When in Italy, we must eat gelato! Well, gelato has lesser fat than ice cream, and they melt in your mouth faster. BUT THE BEST PART IS THE VARIETY OF FLAVORSSSSSS FOUND IN FLORENCE! I was also in Rome, but I think Florence have better gelato, as it’s not as touristy as Rome. I always believe in going to non commercialized places cause it will be better. :3 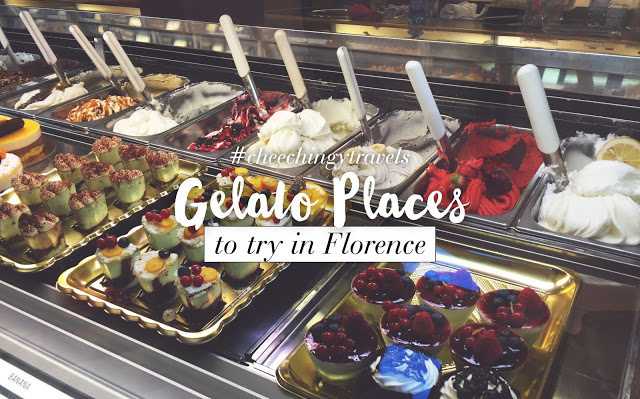 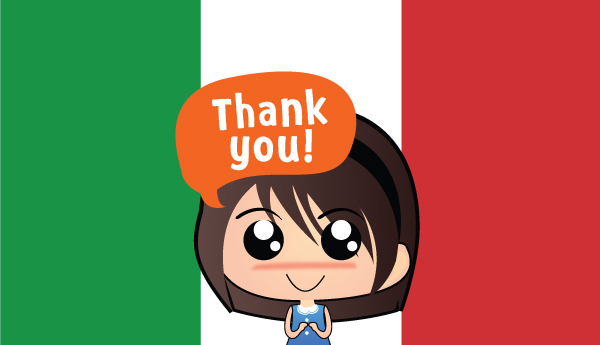 Ok back to business! I only managed to try four places in Florence, but all four places have distinctive characteristics to it, making gelato hunting more fun! :D< 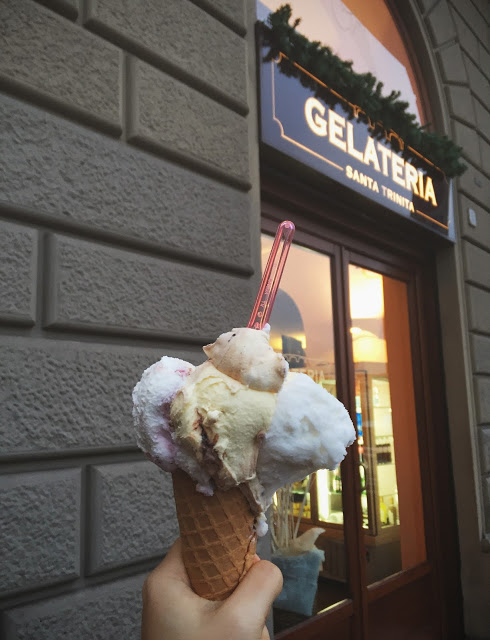 This was the first gelateria that I visited, and boy, did it set the expectations for all the next places that I went. 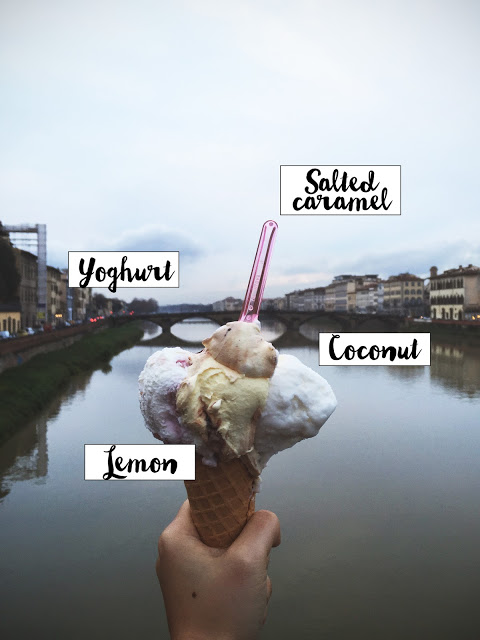 The best part of this place is that you can sit along the cobblestone bridge, overlooking the river and people watching while savouring the huge 4 scoops of gelato (Yes, I was greedy and it was only 4.50euros!). 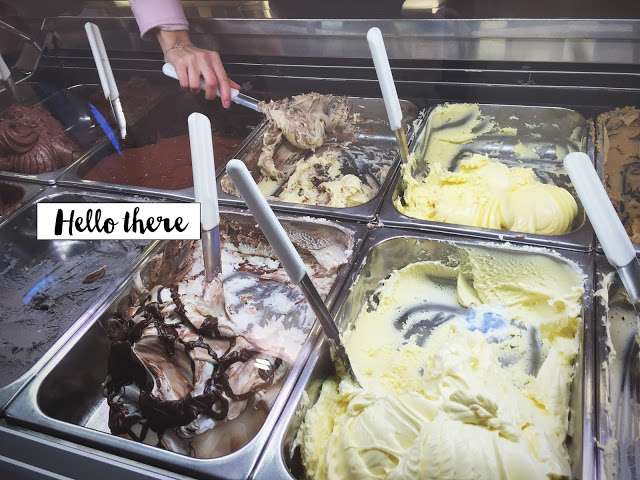 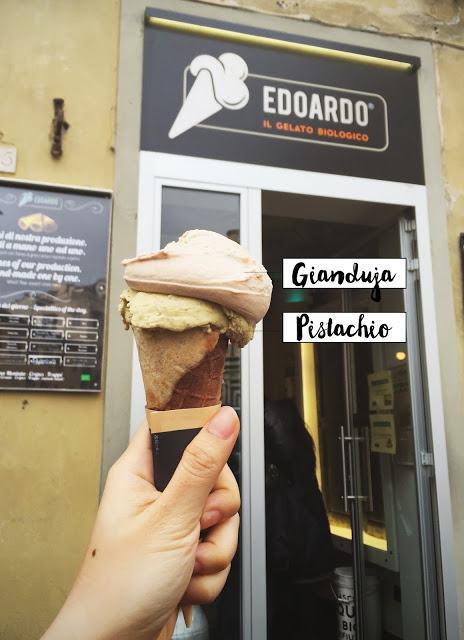 Edoardo is located near Duomo, and although it’s flavors is not as extensive as the other gelateria, it has specialty flavors that changes everyday. 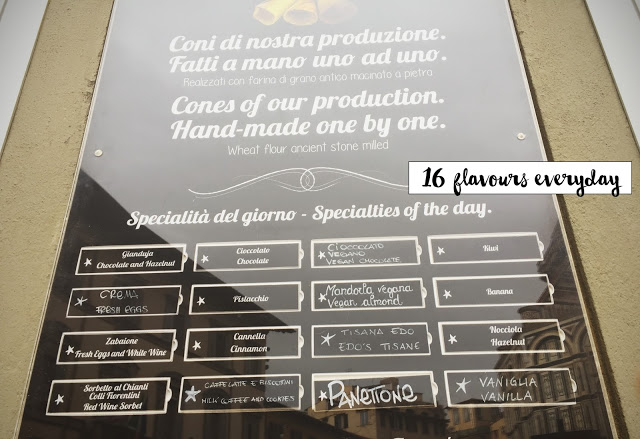 However, the main thing that set this place apart is that it’s organic and gluten free. They even have vegan chocolate, and homemade cones! 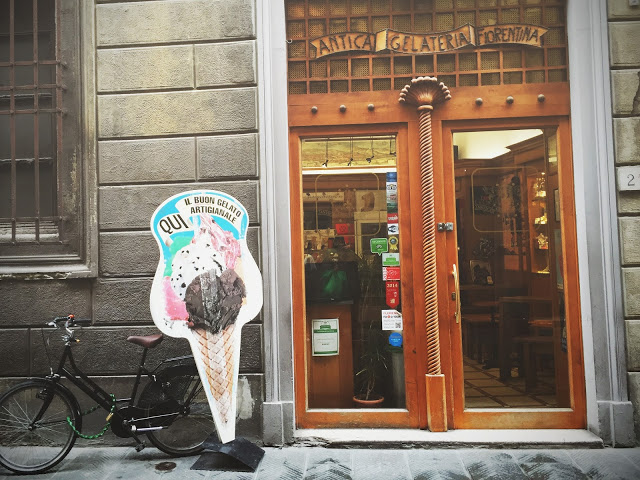 This little gelato place is off the popular streets, and is around San Lorenzo plaza. Besides gelato, you can also order crepes to be eaten together. 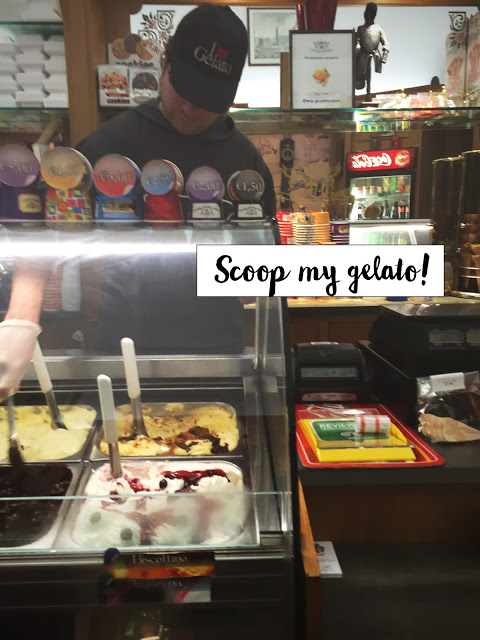 Once in awhile, this family run business will come up with experimental flavors that will delight the locals. 😀 They make their gelato in the shop itself, and if you ask nicely, they will even show you how it’s made! I only found out after I researched about this place, if not, I’ll definitely ask! 🙁 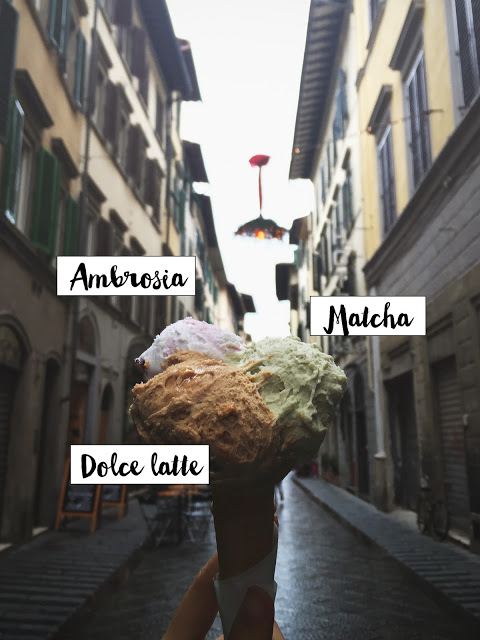 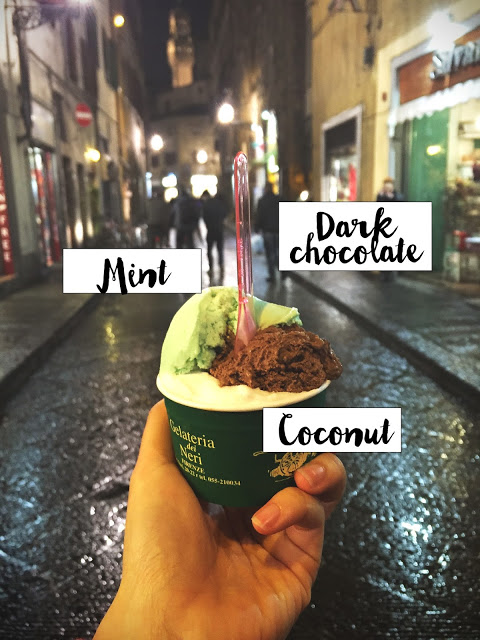 Gelateria dei Neri is one of Florence’s most traditional gelato shop. The scoops were not huge, but it was packed in flavours. Authentic gelato guaranteed because if you are not careful, some of the gelato places in Florence have artificial flavouring to it. 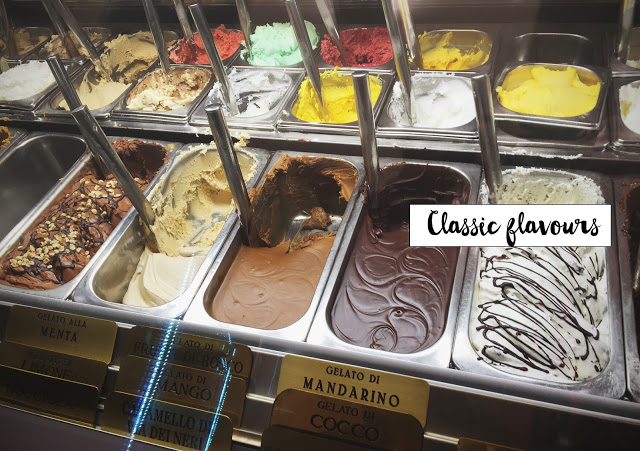 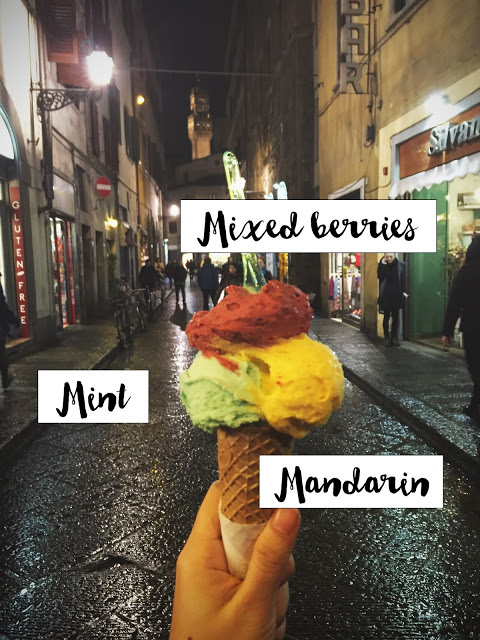 Okeh excuse me while I sit in my room and cry cause I won’t be able to find gelato of this quality here. 🙁 🙁 🙁 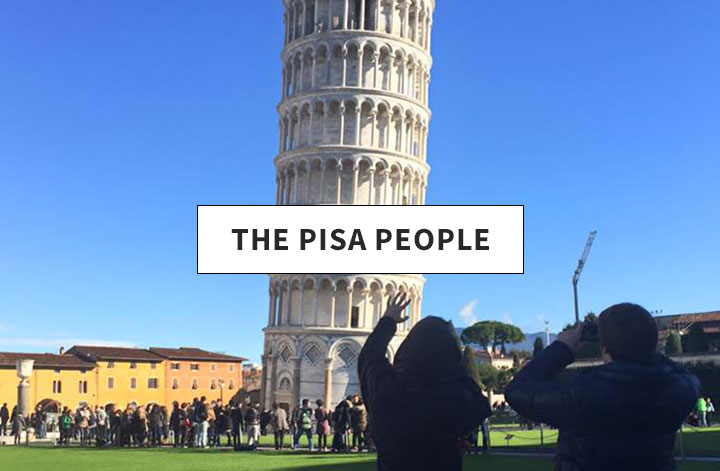