“Eh Namsam Tower has buffet! You can go up Namsan Tower for free!”

The buffet cost more than the ticket up lo ahahaha. It costed us 43,000won each to eat on top of Seoul. 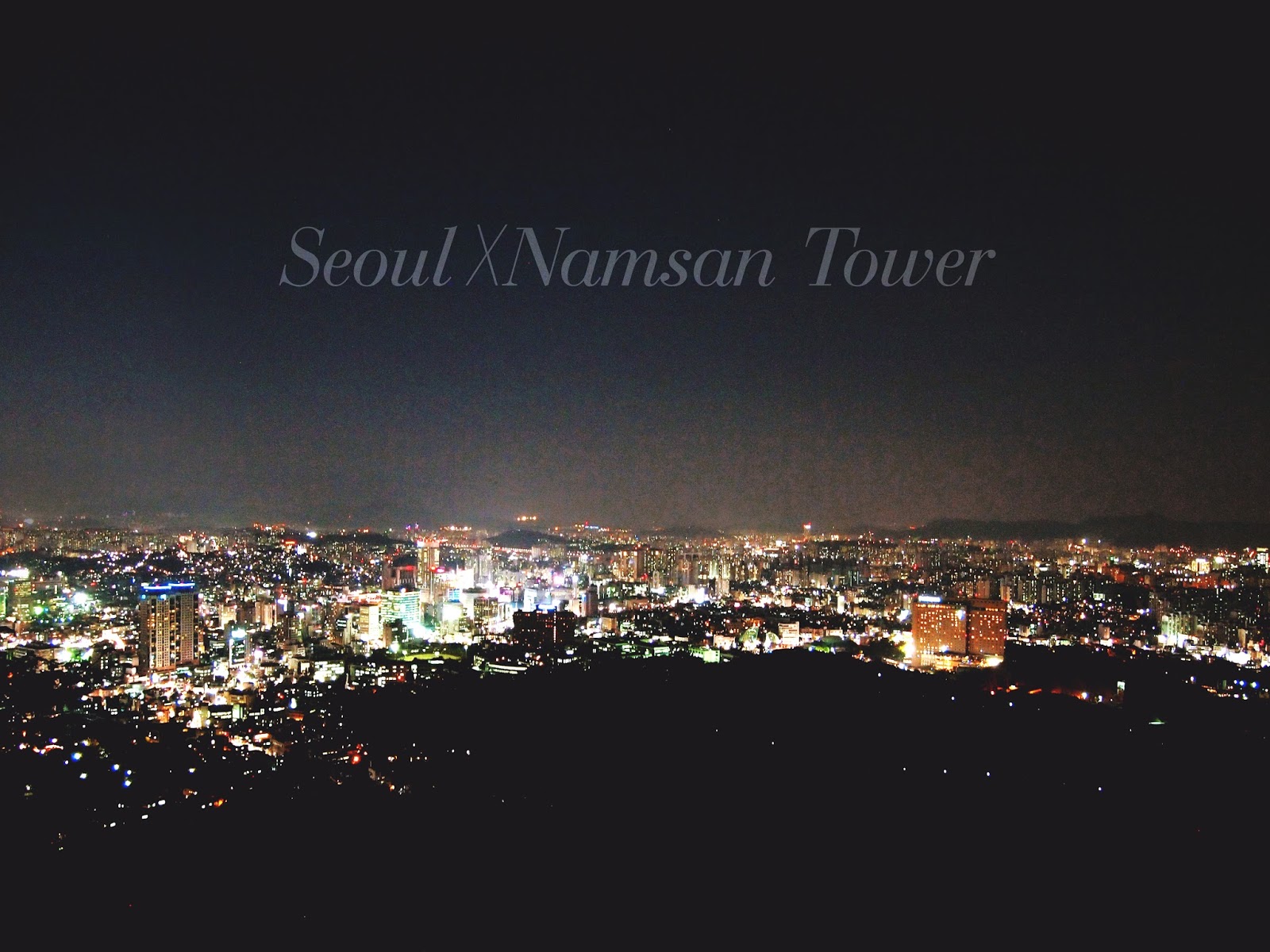 We took bus No.2 from Chumgmuro Station and it stopped us at the parking lot below the tower. Marveled at the amazing Seoul before we hiked up to the tower. 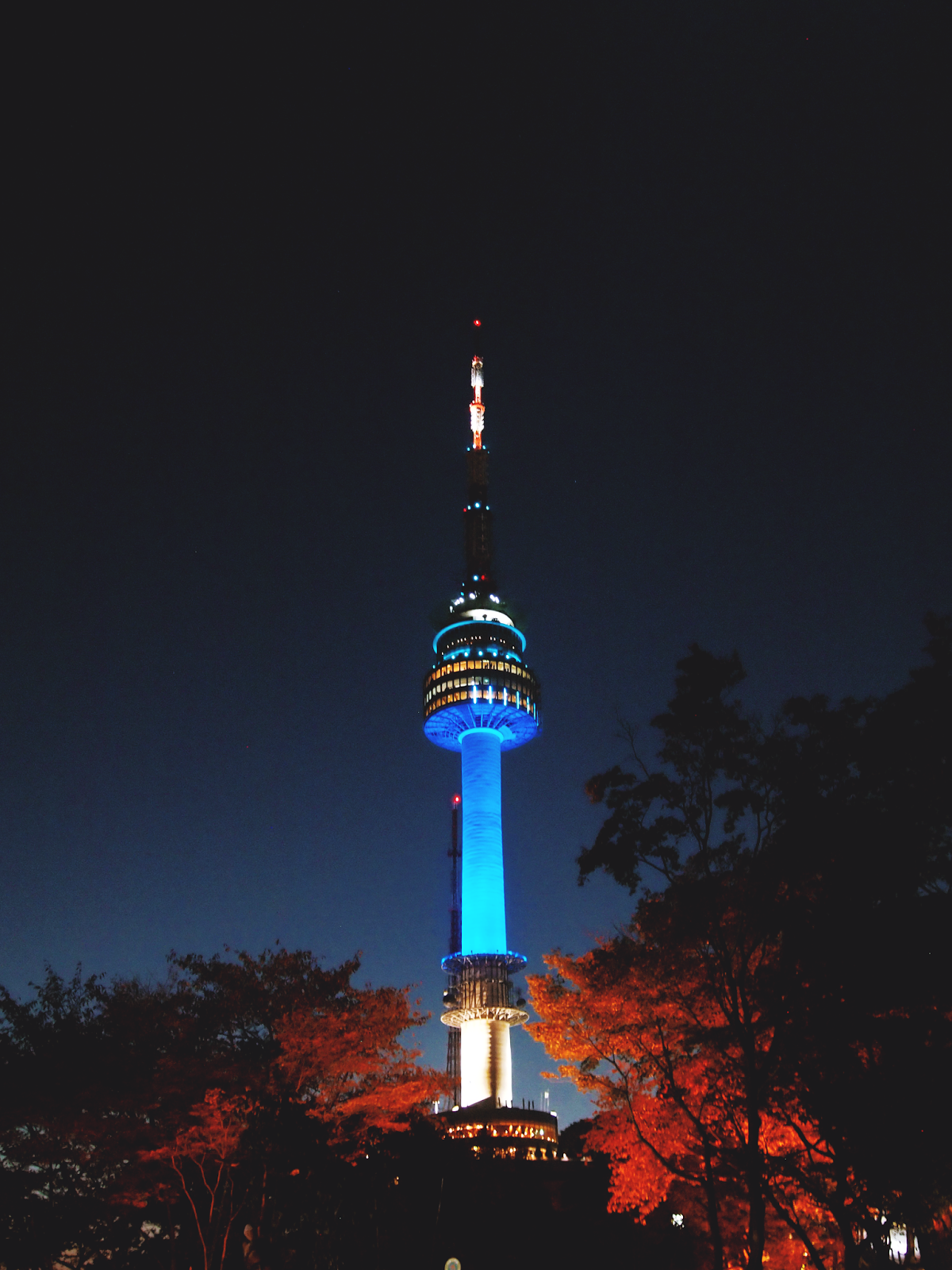 Namsan Tower from where we alighted! So pretteh! 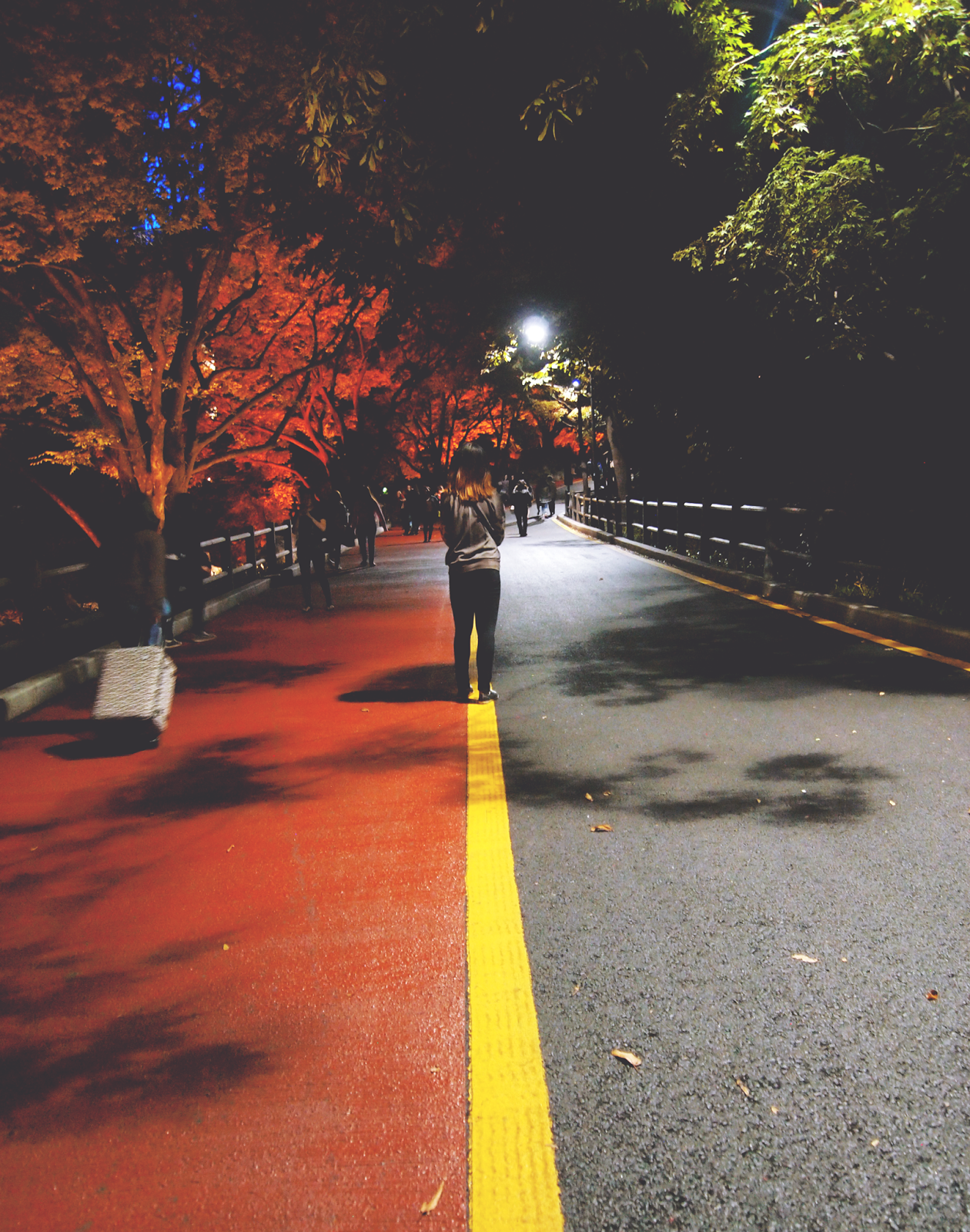 Look at the contrast of the road to Namsan. So balanced with the trees and lights. Good for OCD people like me haha. 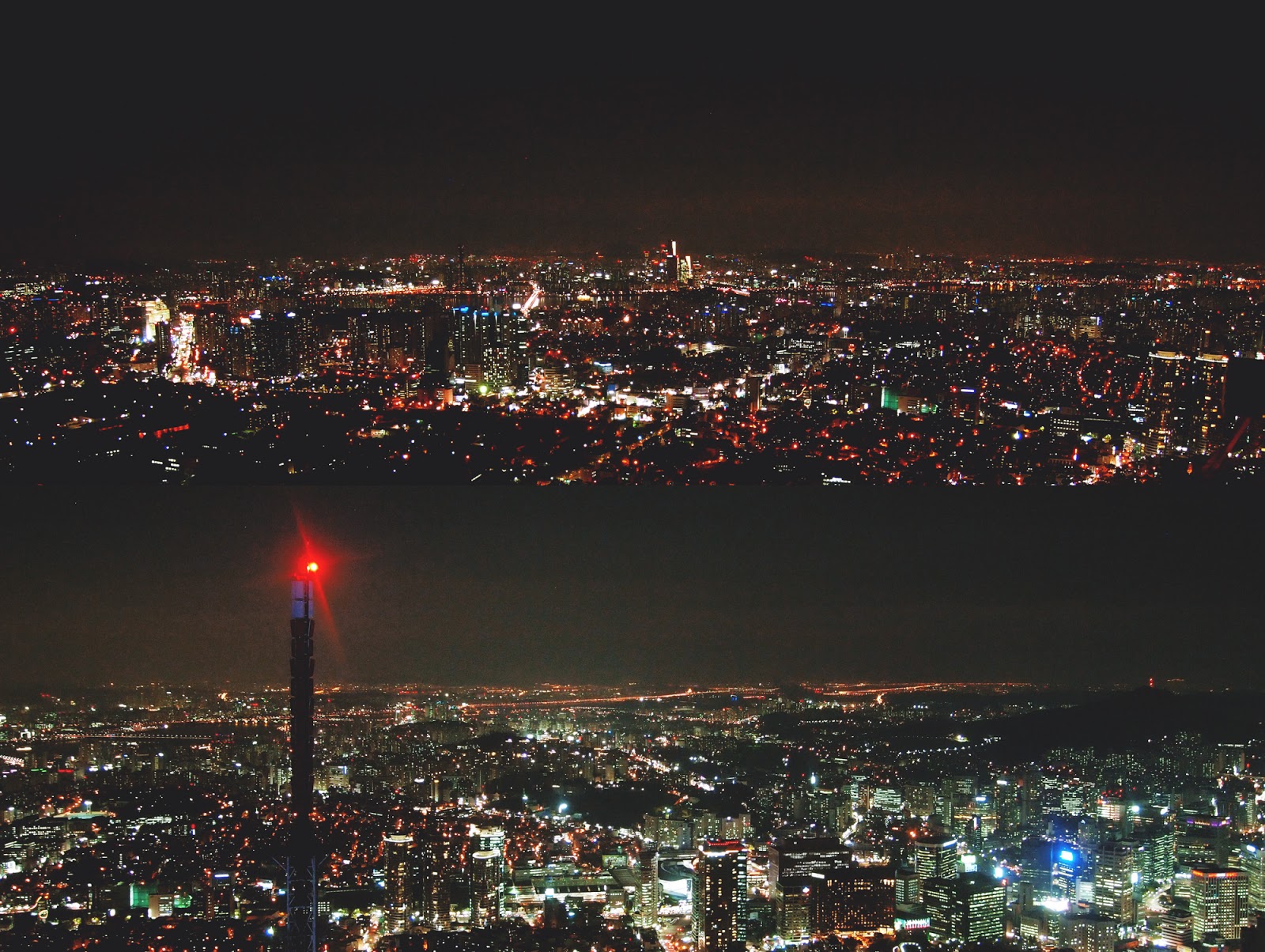 Look at that again!

Although we were super hungry, we could not help but walk around the tower snapping pictures of Seoul. Look at this huge city, a mix of traditional and modern infrastructures. I love traveling around Seoul with their subway system cause basically I can go anywhereee! 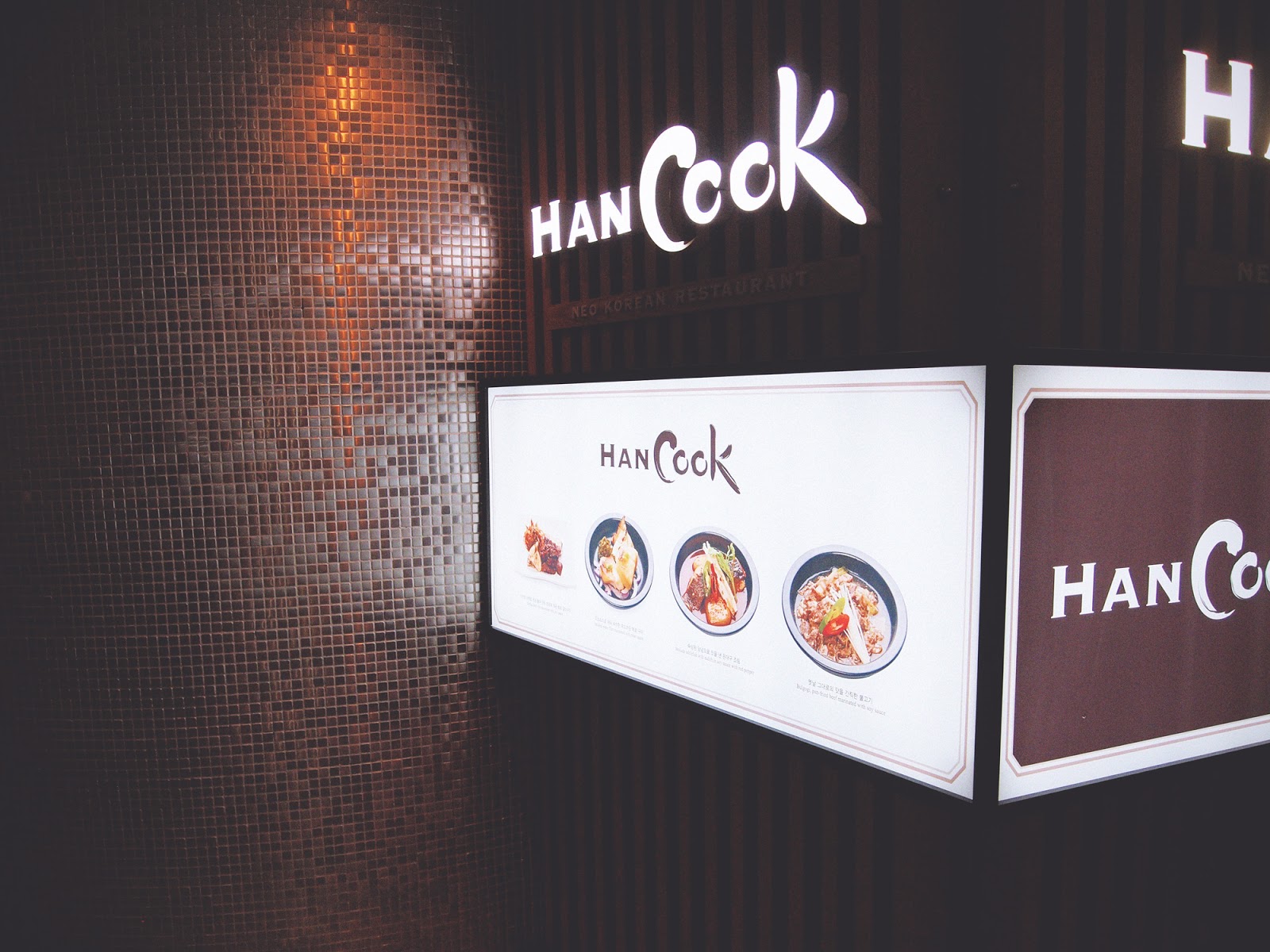 This is HanCook! The restaurant is located in the tower itself so if you get tired of the view, can straight go fill your stomach with loads of food. It’s semi buffet so it means that you get to choose one main meal and attack the rest of the food at the spread. 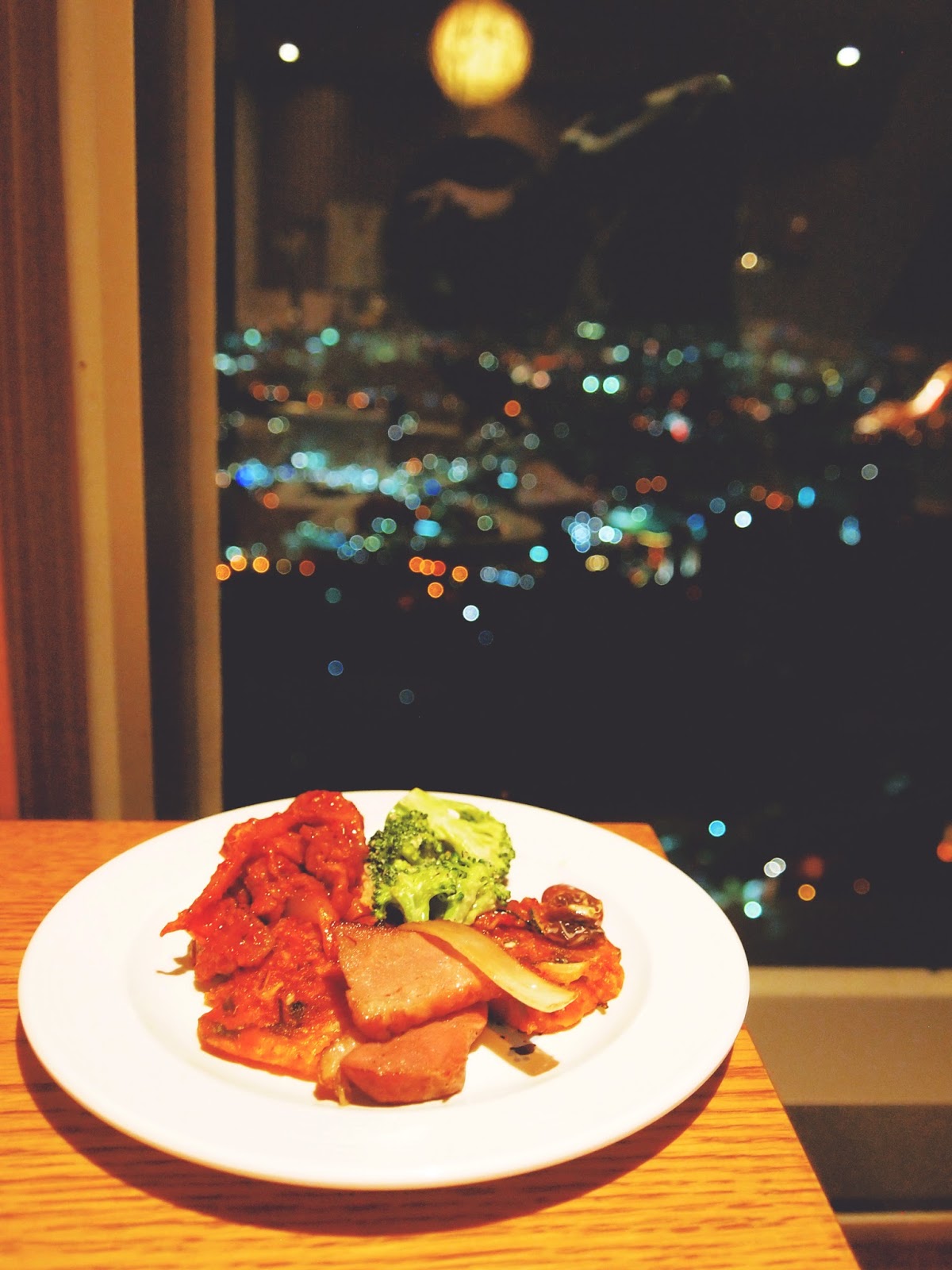 Look at the view wahhh. But it lasted only like a few minutes and we were then focused on our food ahahha. #glutton 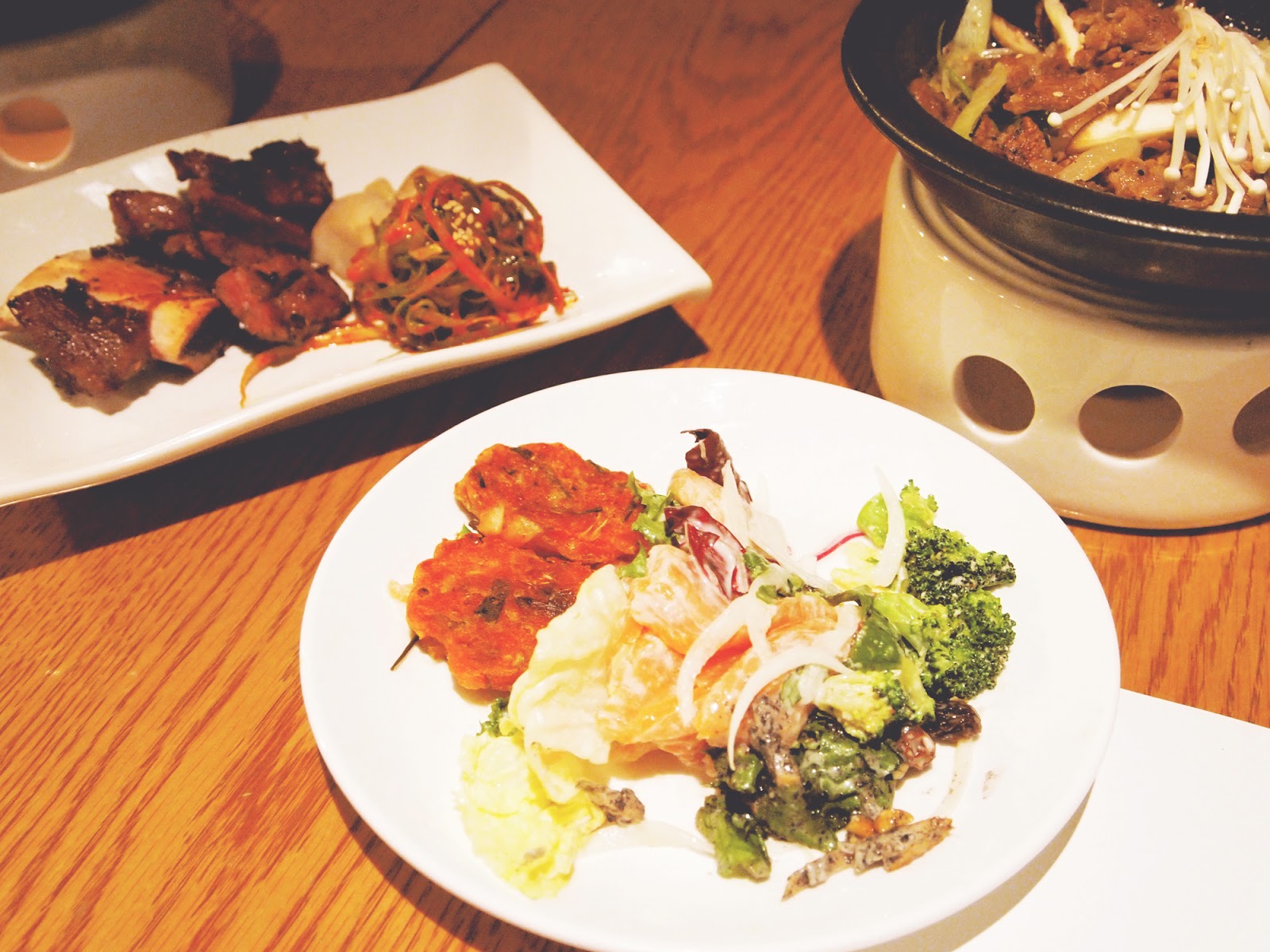 I took so much sashimi salad that I sort of abandoned my main ehehe. There were a mixture of Korean and Western food, and I especially like the Kimchi pancakes. Noms! 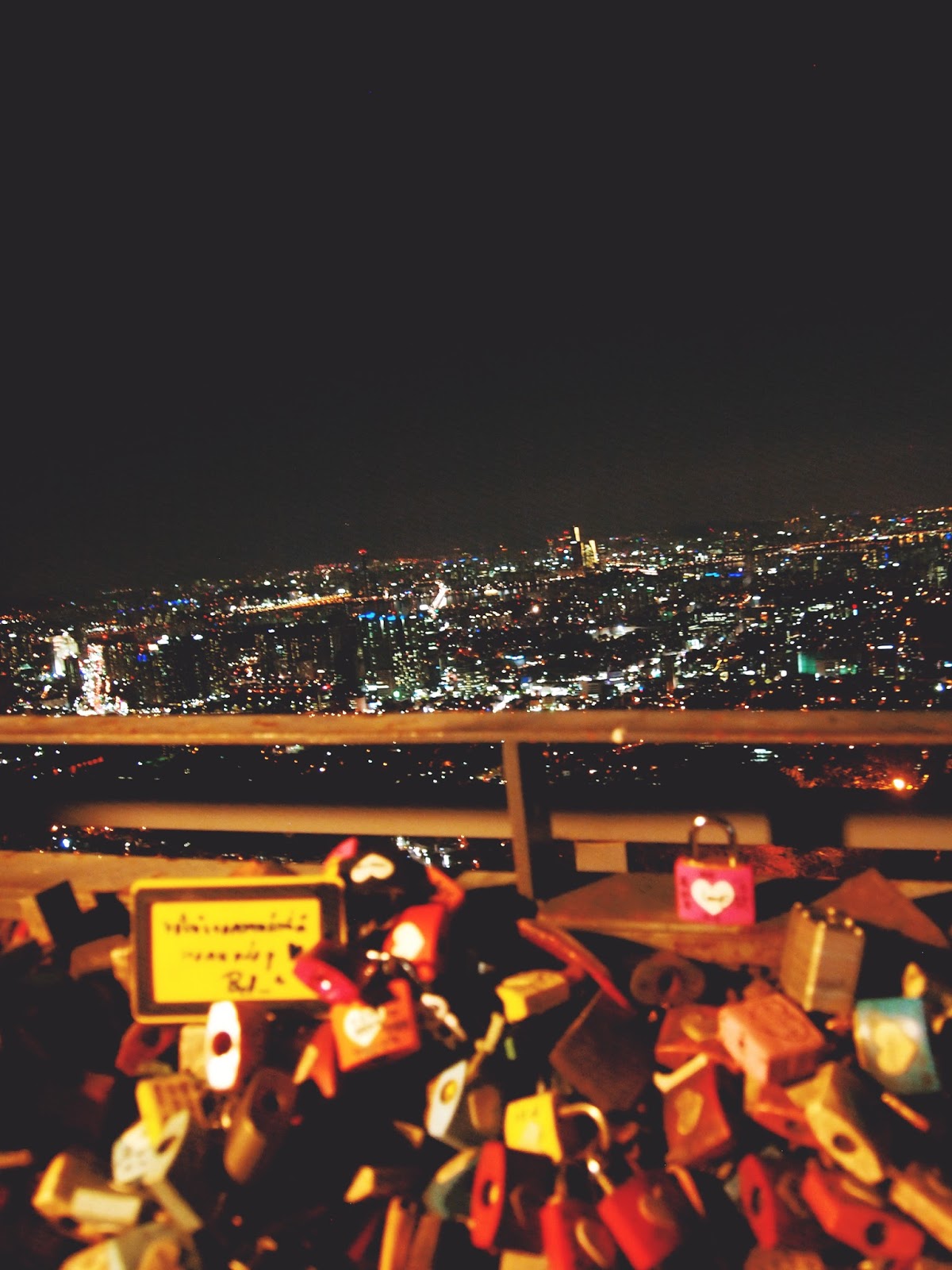 The famous place with the love locks! Some were rusty already so I wonder when was it placed here. I think they should be married already lo.

If you’ve never been to Namsan Tower before, just visit at least once. Plus, it’s easily accessible. I wonder how would it look like during the day heh. 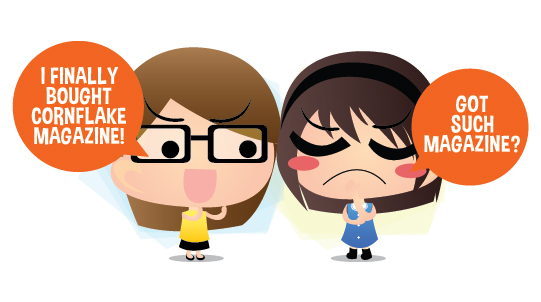 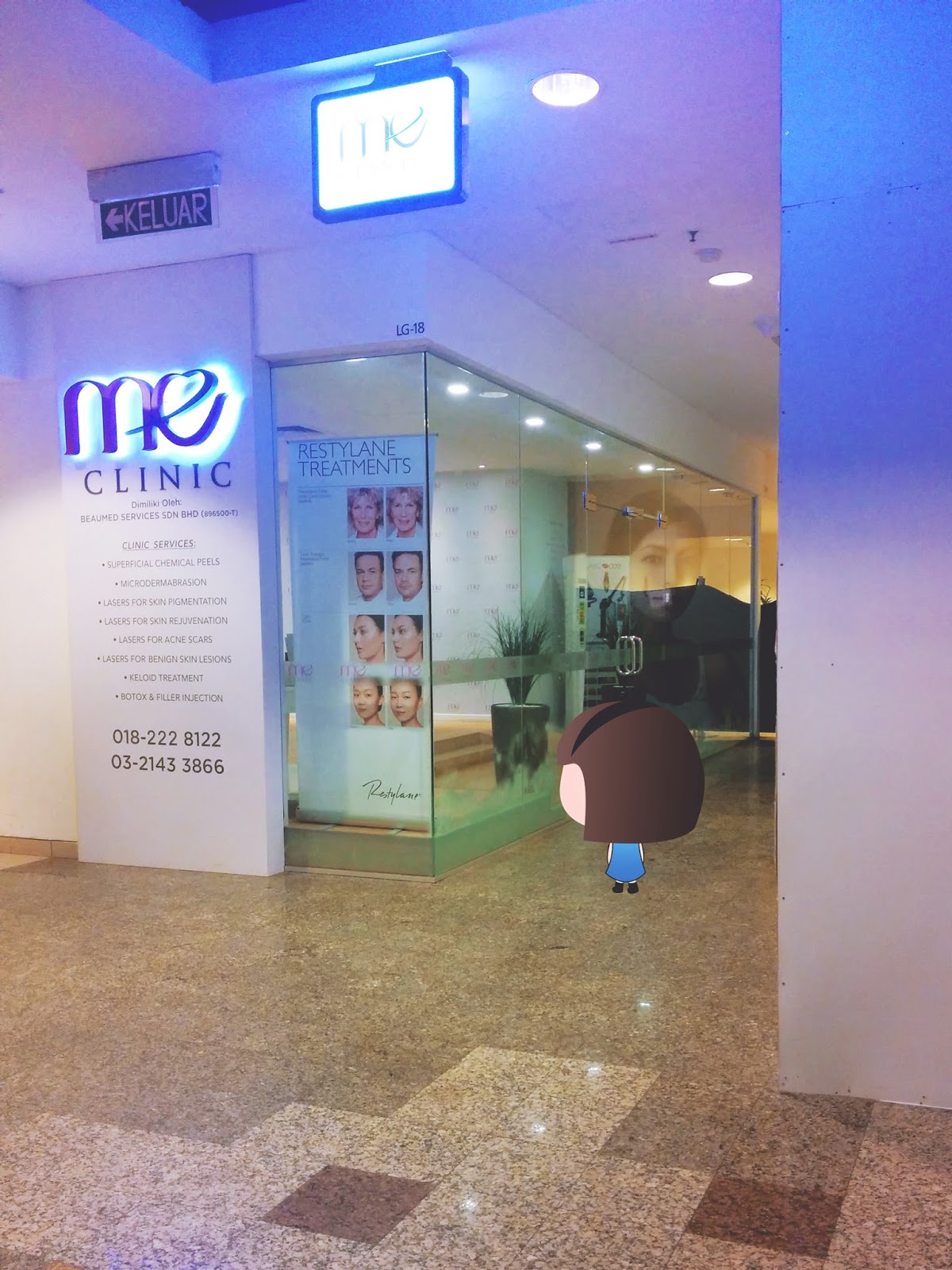