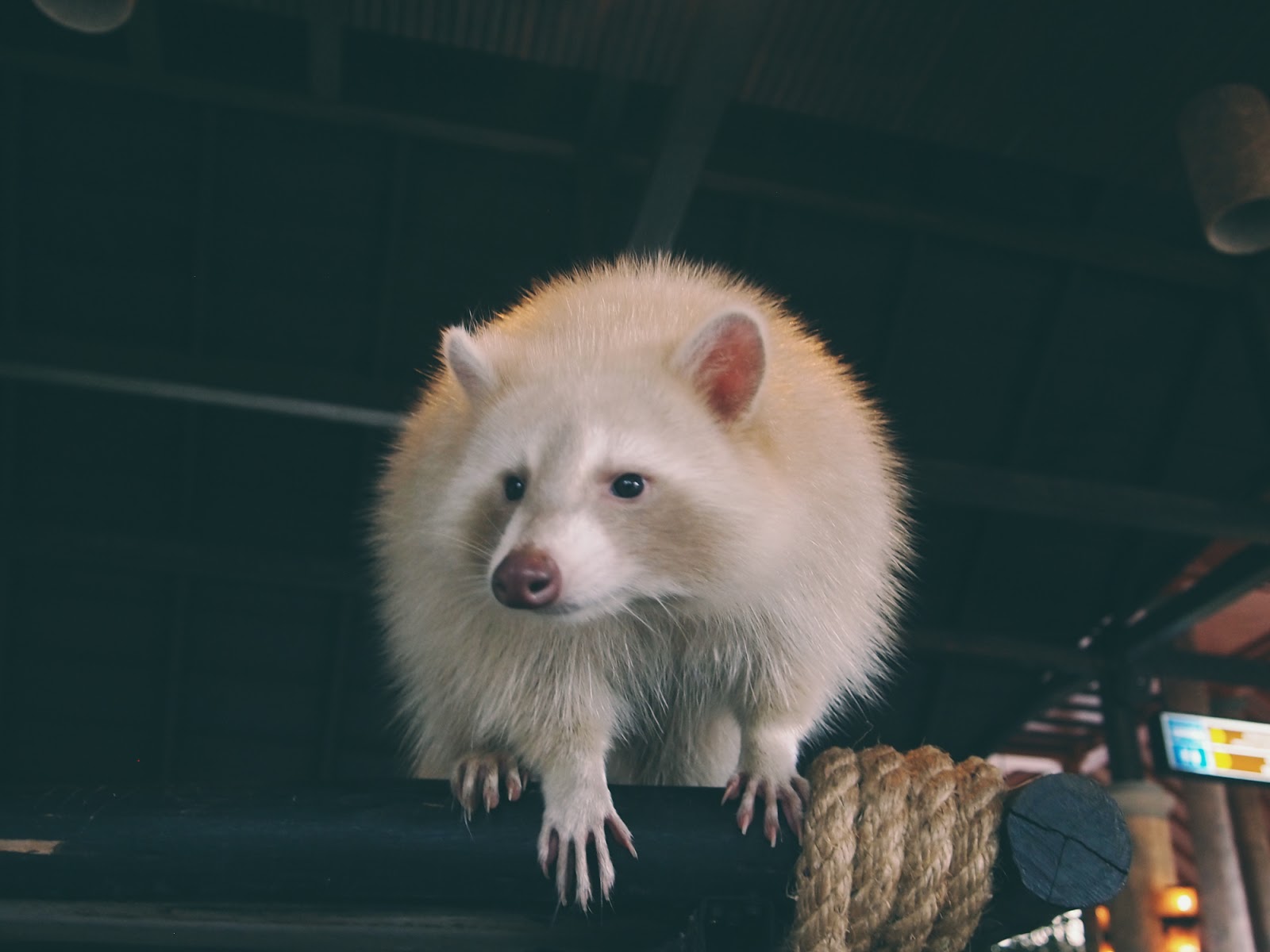 Only 10km away from Chiang Mai city centre, Chiang Mai Night Safari is an attraction that is catered for people of all ages. If you get there before nightfall, like us, go play with the animals. But not this albino raccoon though, he bites. D: 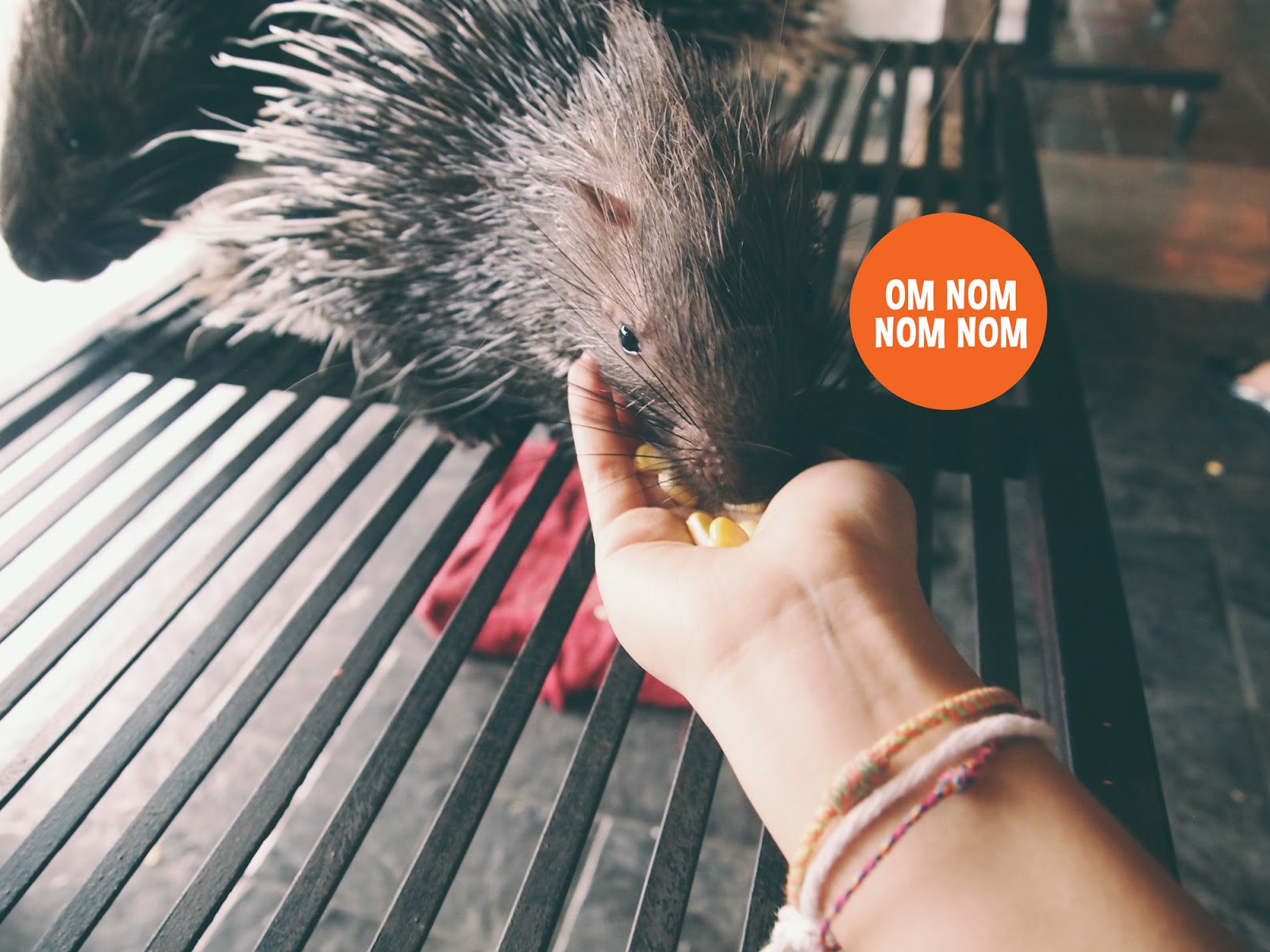 But feeding a baby porcupine was the best thing ever! T________T 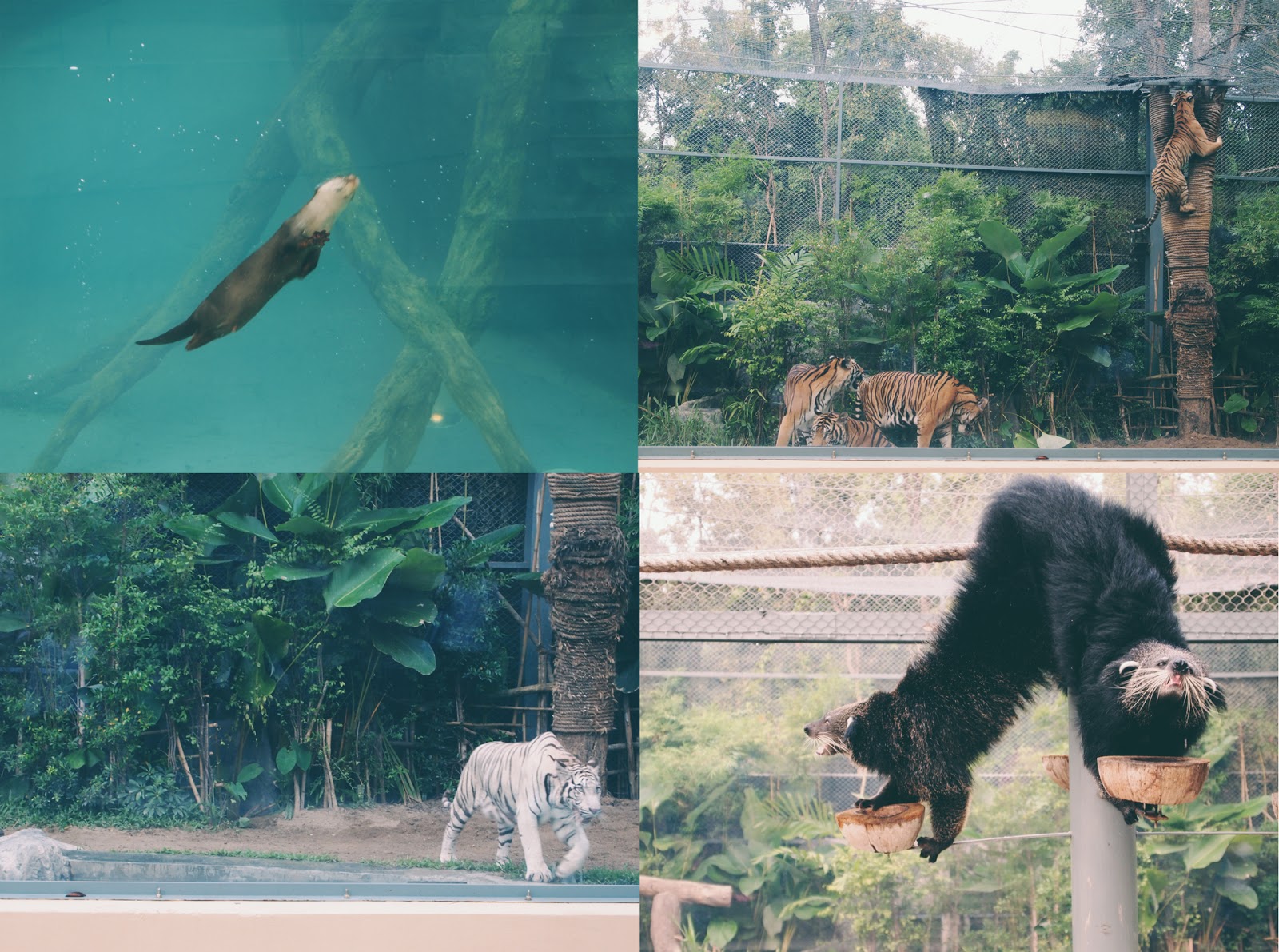 You can also head to a special stage and get educated about nocturnal animals at the Night Predator show. 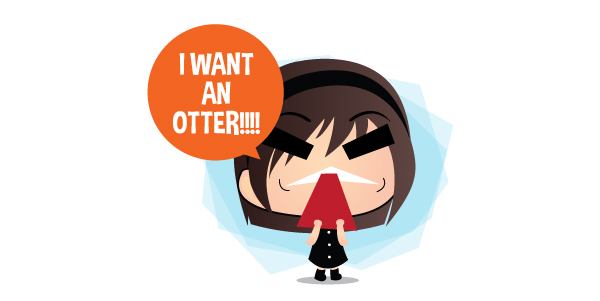 I went crazy when the otters came out. HOW CAN THEY BE SO KIUT?!

But the highlight of this place is really the Night Safari.

Unfortunately we only had time for Savanna Safari. 🙁

Basically you sit on an open sided tram and venture into the safari. The ride lasts around 30 minutes and you get to see white rhinos, hyenas, lions and kangaroos to name a few. 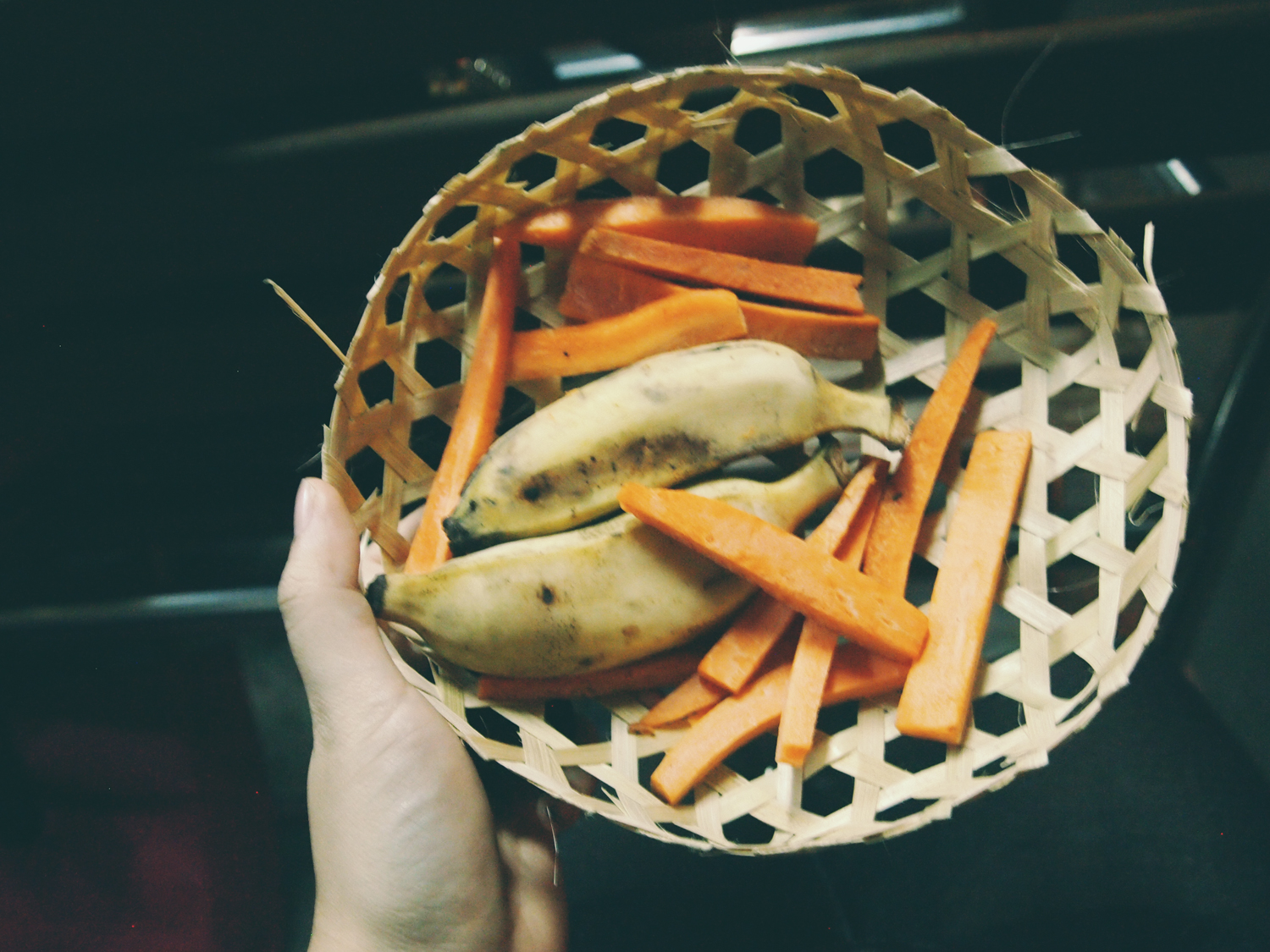 Bananas and carrots for the animals! 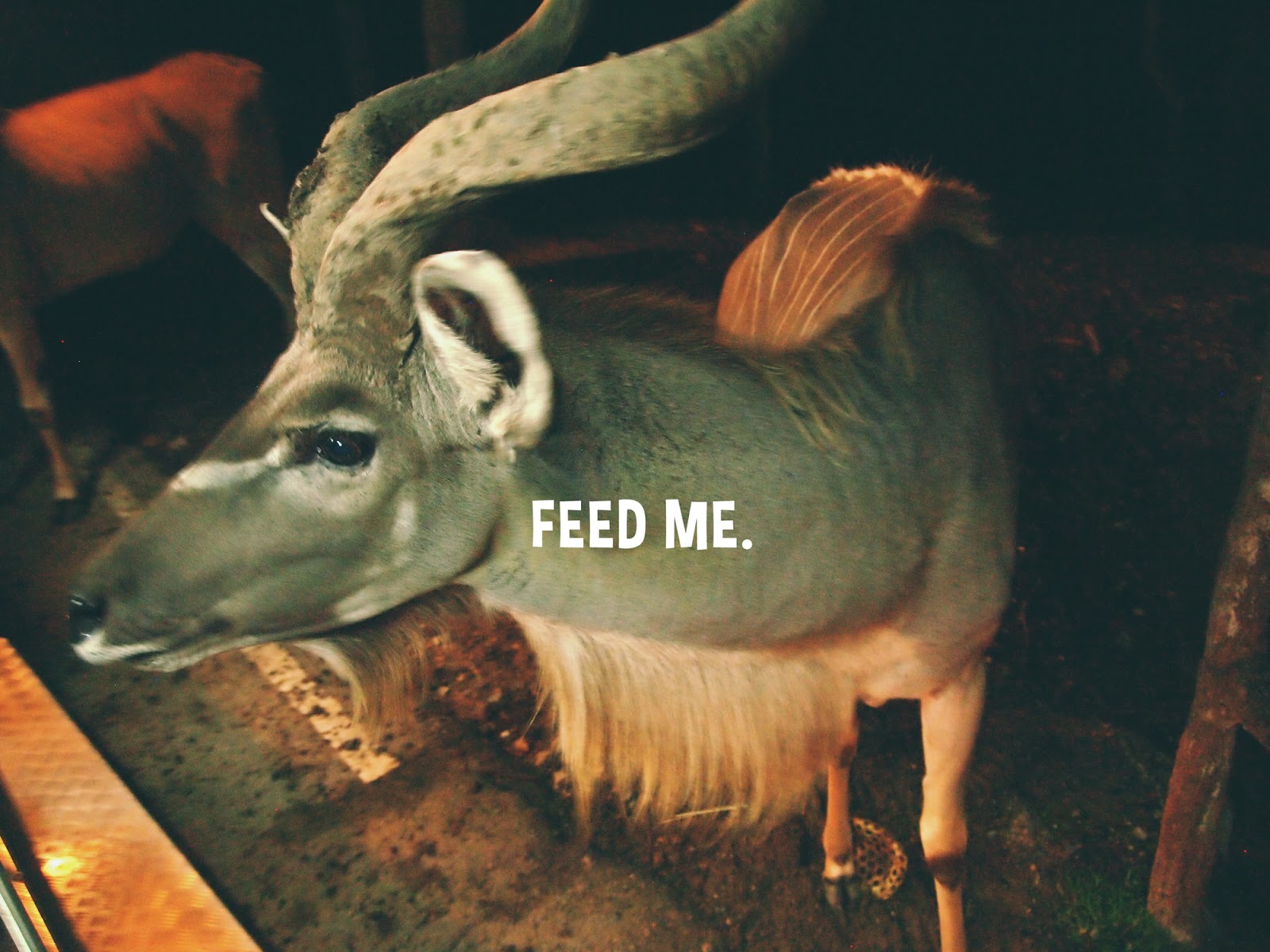 The best part of this ride is when you never know that the animals will be super close to you until the tram spotlights are switched on because of the darkness. 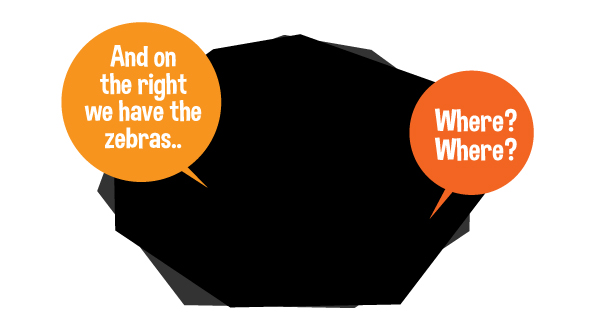 Super funny when everyone screamed when the lights were switched on hahaha. And did you know you cannot feed the zebra with your hands cause he will bite. But it’s okay with other animals. I fed a giraffe carrot! T________T 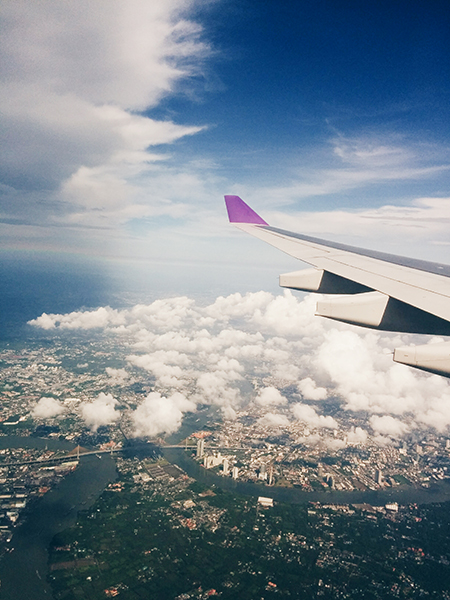 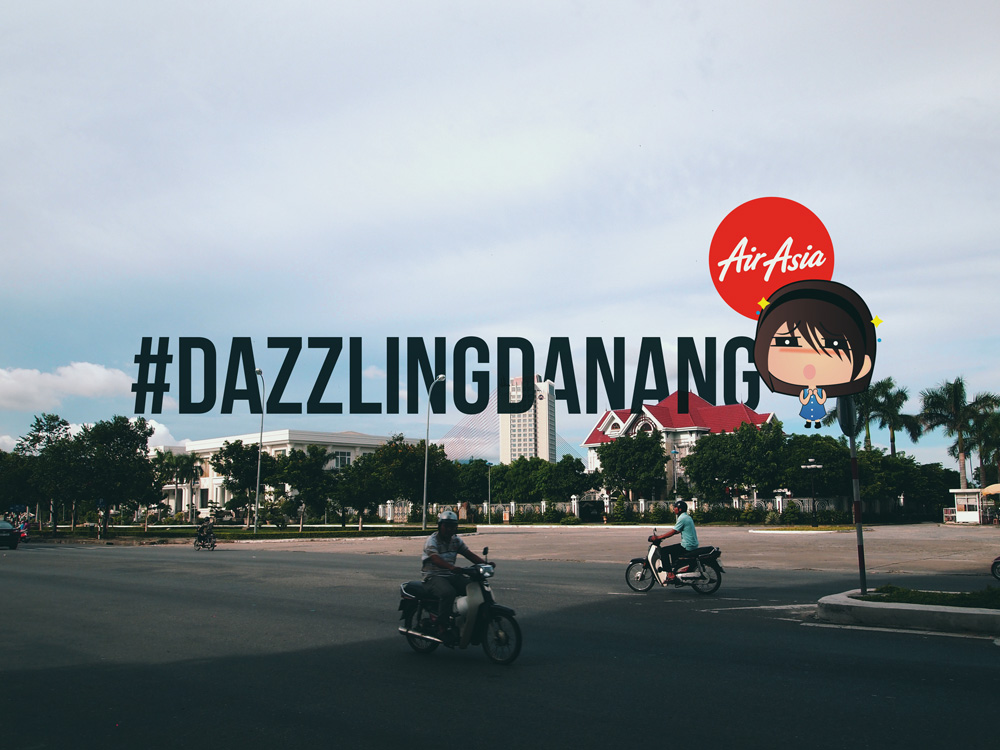 Next Post (n) A Little Bit About Danang, Vietnam