Taipei is the capital of Taiwan, a bustling city just like Kuala Lumpur. Think of it like a more developed place haha. When in Taiwan, the most important thing to get is the Easy Card. 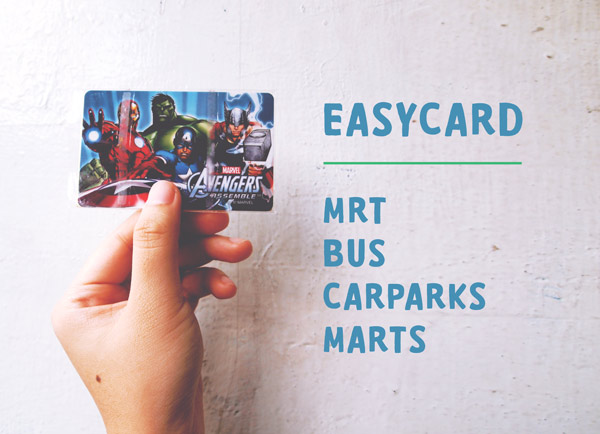 I especially have to get this Avengers Easy Card. Easycard is like a touch-and-go card that can be used at almost everywhere. If you are going to be taking loads of MRT, get one! 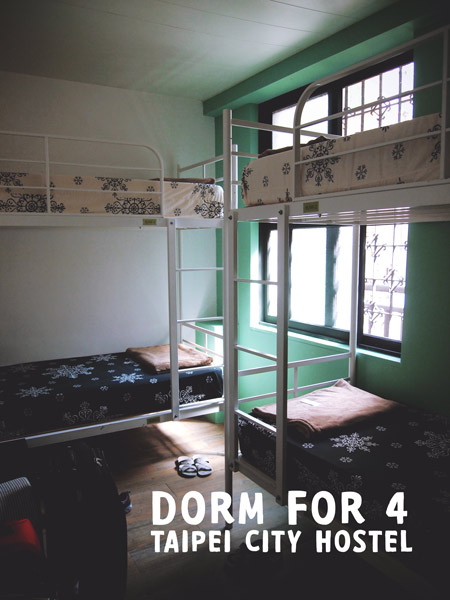 There are a lot of budget hotels and hostels available in Taipei, but we chose Taipei City Hostel (It is under Hosteling International YAY!) because it is super close to Ximending. Since experiencing awesome hostels during my #bigblogx Canada trip, I loved staying at hostels. Every hostel is unique on its own.

It was NT520 per night, roughly RM52 / USD17 per person. Hi speed internet is provided, and the decorations are very quaint and pleasing to the eyes. It feels like home. 🙂

Alight at Ximen Stop and walk along Hanzong Street before turning into Hankou. The lobby of the hostel for check in faces the main road, so do look out for a quaint white painted building with the HI Logo. 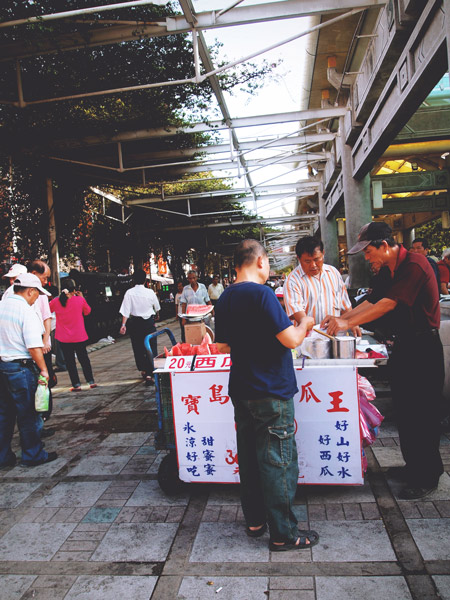 We did not travel far on our first day in Taipei. Only a stop away from Ximending, we arrived at Longshan temple! Compared to the young and vibrant Ximending, Longshan is quieter, complete with the chattering of the older Taiwanese. 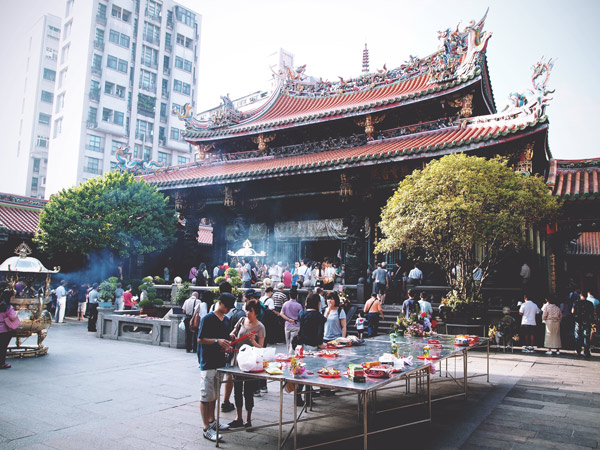 Because of its long history, (the temple was built at 1738!), Taipei residents consistently rebuild Long Shan temple everytime it was destroyed back in the days. 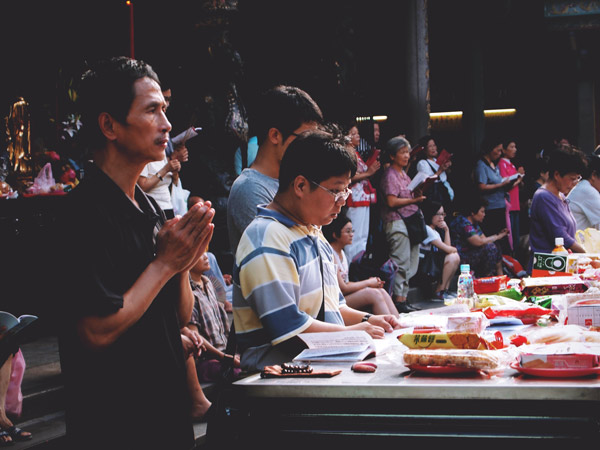 When I was there, there were so many people performing their prayers. I was one of the few that went around like a tourists. It was pretty calming shooting the temple, where everyone around you were chanting the prayers. 🙂 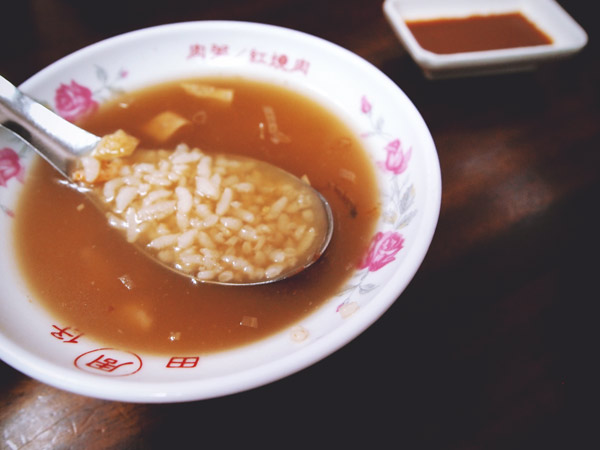 Searching for Chow’s Porridge was not an easy task. The only information we had was the shop number, and it was pretty confusing as at every intersection of Longshan, the numbers split. To get here, just turn right into Guangzhou street and walked till you reach the shop. It is a very humble shop, and has been around for ages. 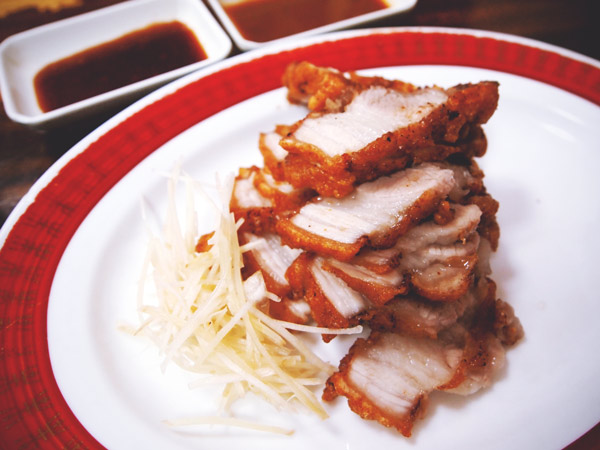 We didn’t dare to order extraordinary parts so we also settled for deep fried pork. Pair this up with the aromatic, shallot infused porridge. 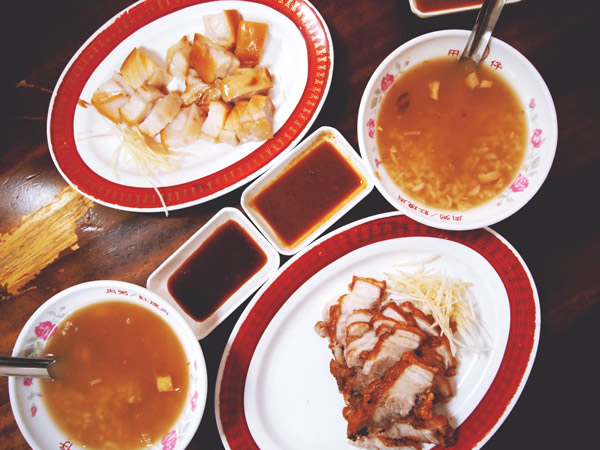 Very warm to the tummy! 🙂

Only opened till 4.30pm everyday! 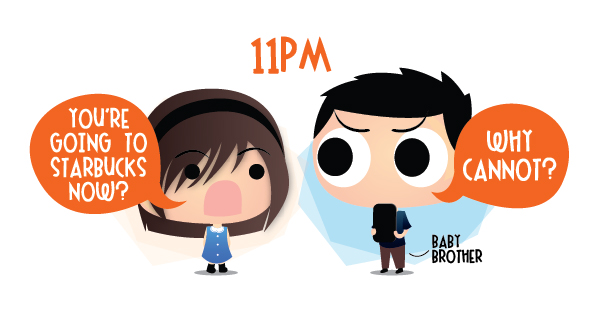 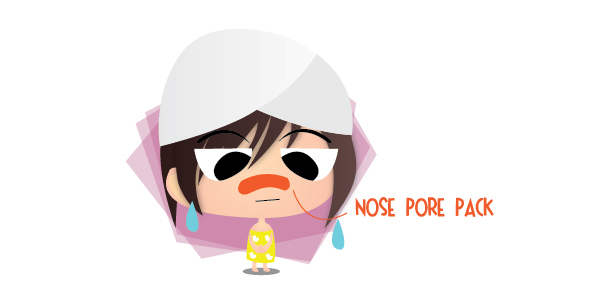