Last week, was the first time I’ve been to Japan, and I always thought that I would visit Tokyo first. But I was wrong, I went to Nagoya instead! Heartfelt thanks to Air Asia X and Japan National Tourism Organization for this opportunity! 🙂 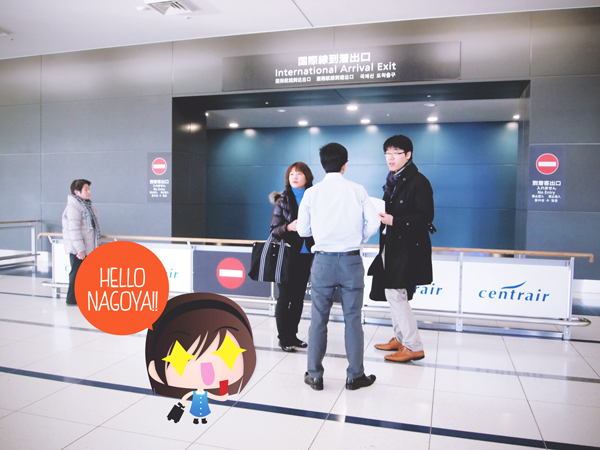 Starting from 17th March, AirAsia X will be flying directly to Nagoya! This makes Nagoya the third destination in Japan for AirAsia X after Tokyo and Osaka. There will be four flights weekly into Nagoya.The moment you land, you will disembark at Chubu International Airport, also known as Centrair which is an abbreviation of the airport’s name. 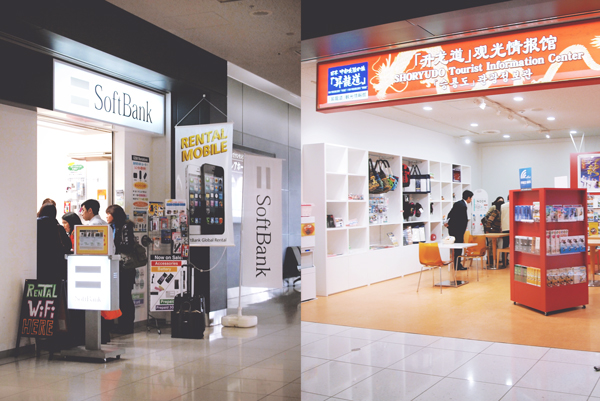 Before leaving the airport, remember to get WiFi if you really need it during your trip (Read here to know more) and your Tourist Shoryudo Welcome Card for discounts at shops, restaurants and even on public transport! 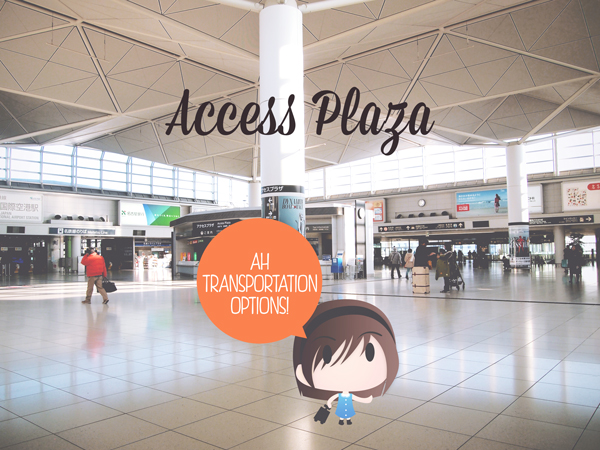 As you walked out from the international arrivals, you must be wondering, so how do I get to the city of Nagoya? From the arrivals, you will reach Access Plaza which it is a gateway to the different transportations options to anywhere in the Chubu region.

1000 yen per ride to and fro from downtown Nagoya, Sakae and to major hotels in the city. Very convenient and the traveling time is only an hour. So I think that this will be the best bet to get into Nagoya.

At Access Plaza, you can also rent cars or take the ferry to the other parts of Aichi prefecture. 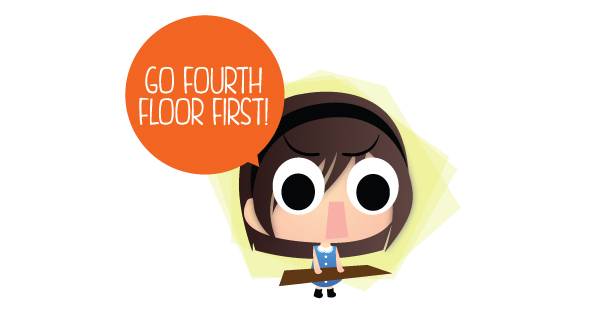 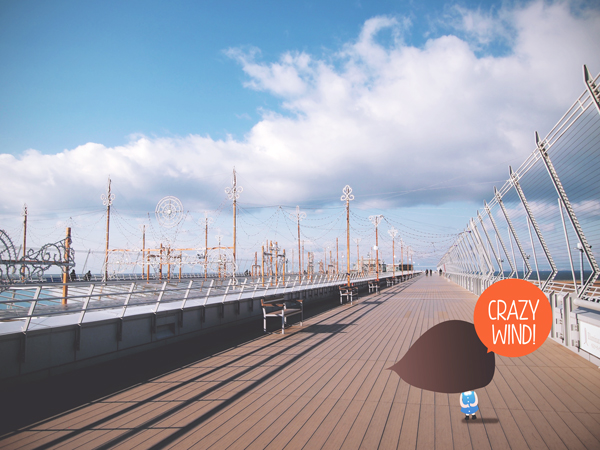 The Sky Deck extends up towards the airport’s runway and is 300 metres long! It is the closest observation deck one can find in Japan and it is opened daily from 7am till 10.30pm. 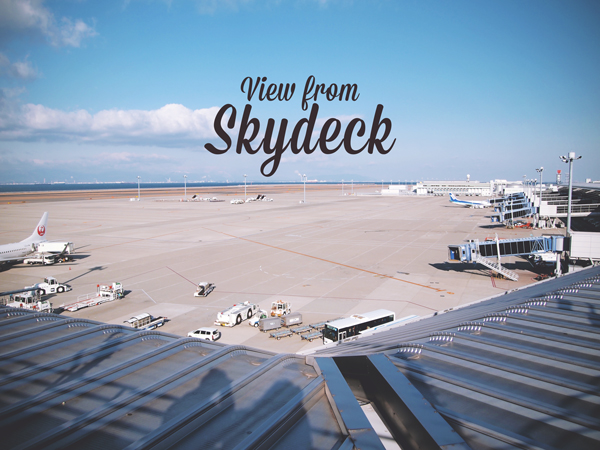 I actually braved the cold wind and looked at the airport runway and watched the planes take off from the deck! 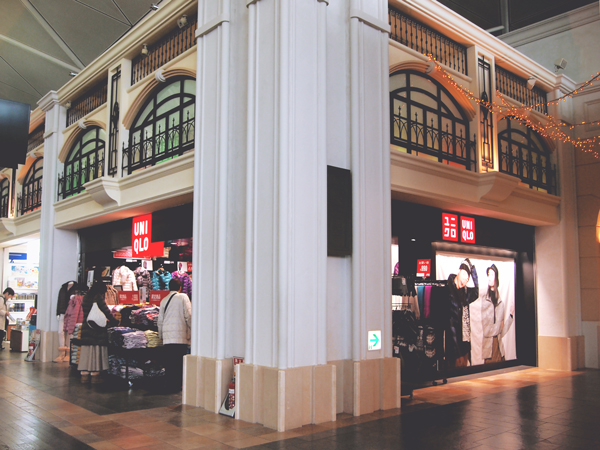 Should have bought gloves earlier from Uniqlo (YES UNIQLO IN THE AIRPORT :D) before venturing out. 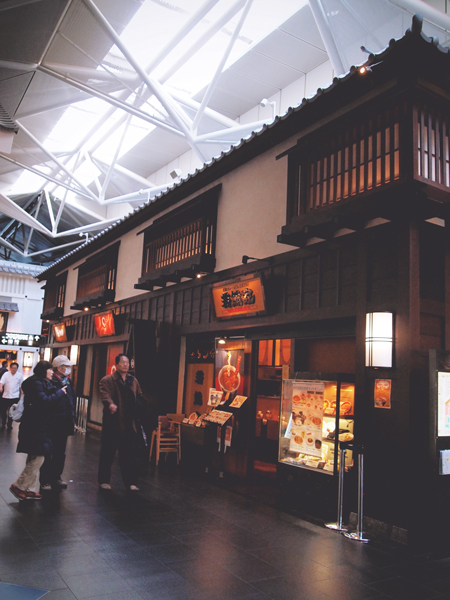 Shopping and food experience in Centrair is divided into Renga-dori (Western Street) as seen with Uniqlo and Chocin-yokocho (Japanese Street). In Chocin-yokocho, there is a traditional Japanese public bath too! The people from the city and nearby prefecture actually come to Centrair to shop sometimes haha.

So remember to make time to at least go to the fourth floor of Centrair Airport yeah? 😀 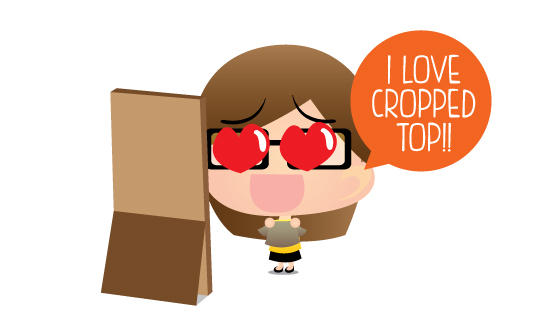 Previous Post (p) My Puppy Also Can Wear Your Top 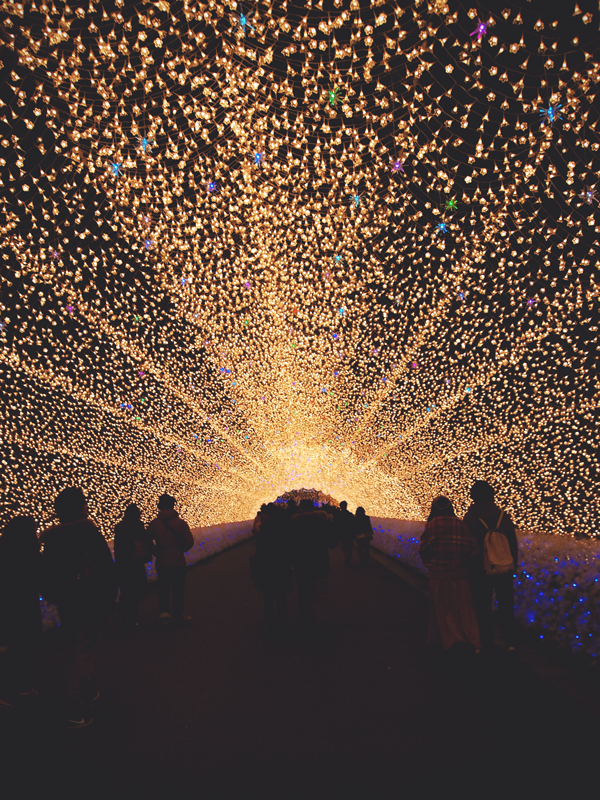 Next Post (n) Nabana No Sato Illumination: The Prettiest Winter Light Show Ever