Once upon a time, there lived a girl who never sat a plane before. 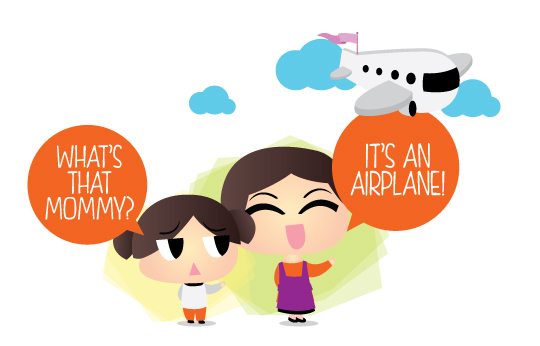 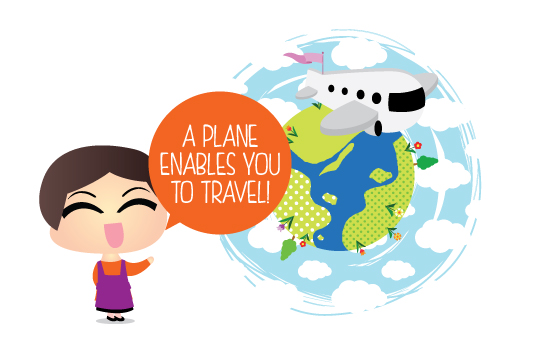 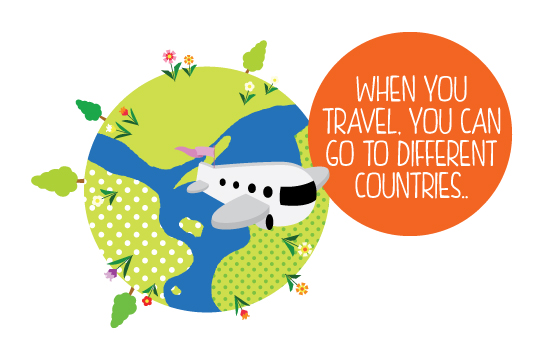 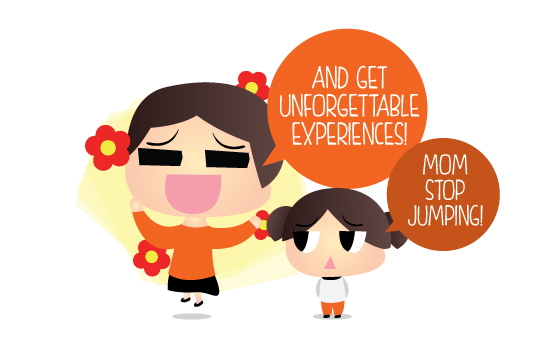 But it fascinated her. What exactly is travel, she wonders. 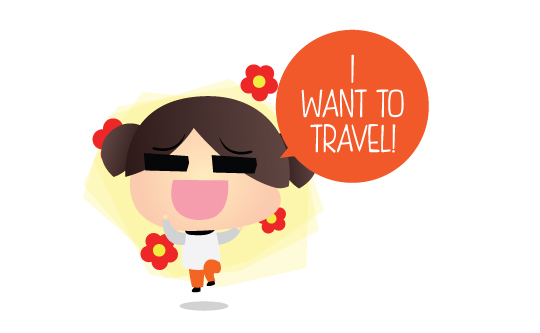 Since then the little girl was so fascinated by traveling that she yearns for it. Getting on a plane was expensive and there’s no way that she can afford it. 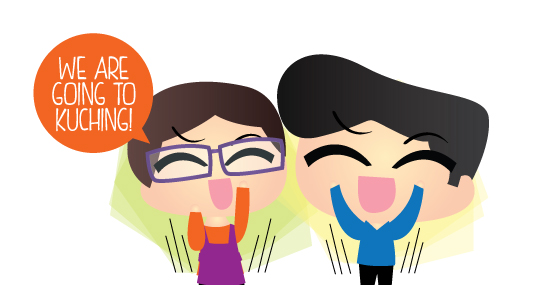 Fast forward a few years later, one day, her parents decided to make a trip to East Malaysia!

Malaysia is separated to the West (Where she was staying) and the East, where flights are needed. Kuching is the capital of Sarawak, which is the largest state in Malaysia. 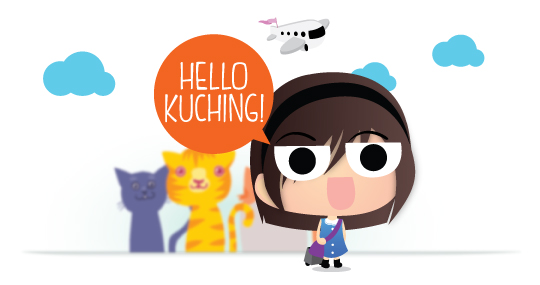 So here is she, all grown up, and ready to explore! After a short flight, they arrived in Kuching! The streets of Kuching was a little like her hometown, Ipoh in the west. There were limited amount of modern skyscrapers, but many preserved older buildings which gave the whole town a nostalgic feeling. 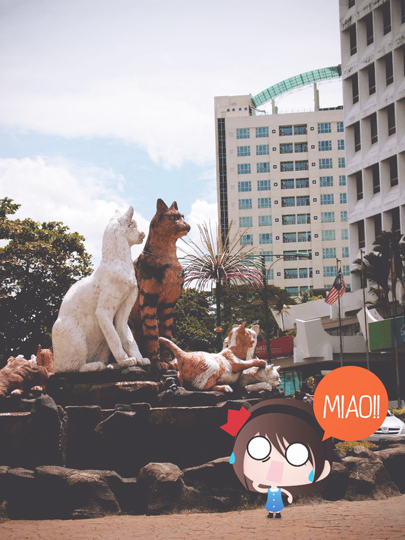 Kuching is nicknamed as Cat City because in Malay language, ‘kucing’ means cat. Hence, you will be able to spot cat statues around town and this is located in town centre as a round-a-bout. 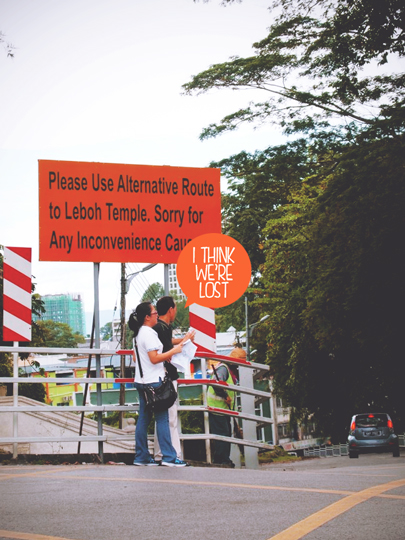 In this trip she realized that one of the best thing of traveling is also about getting lost, as we will discover things that was not in the plan, and it is always fascinating. 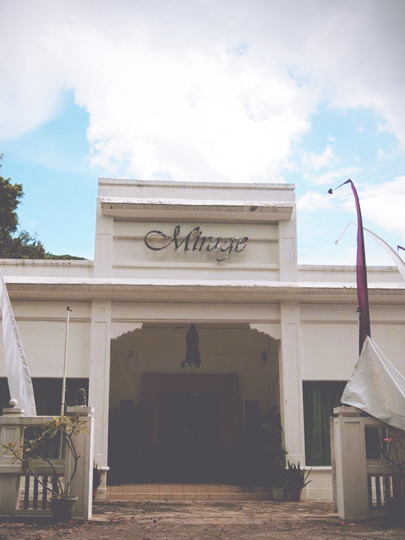 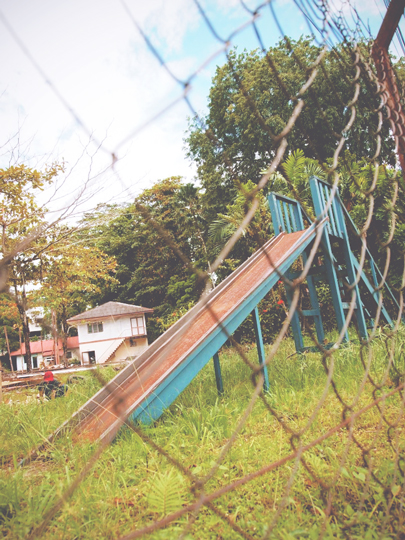 … or see things that remind us of our childhood… 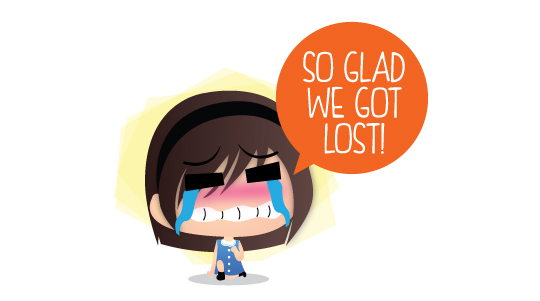 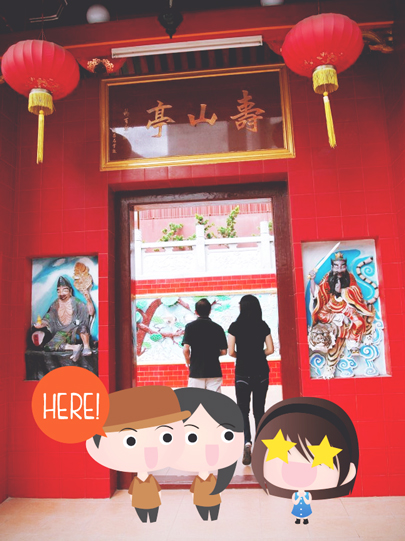 Traveling enables us to speak to the locals and make new friends as well. If they have not met this local couple, they wouldn’t have known about Tua Pek Kong Temple which is just around the corner for her parents to visit. 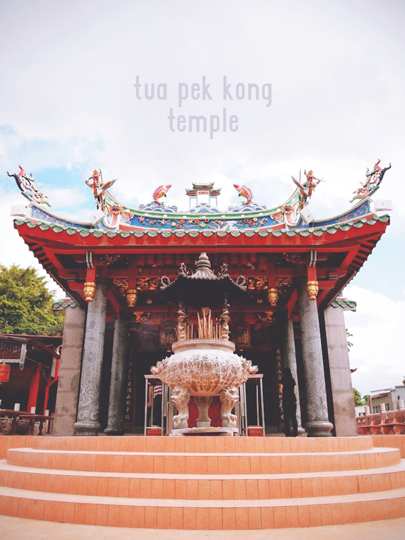 This temple goes back to 1843 and is ornately decorated. It is also said to have the best Fengshui in terms of location.

When we are traveling, we see people capturing their own memories. 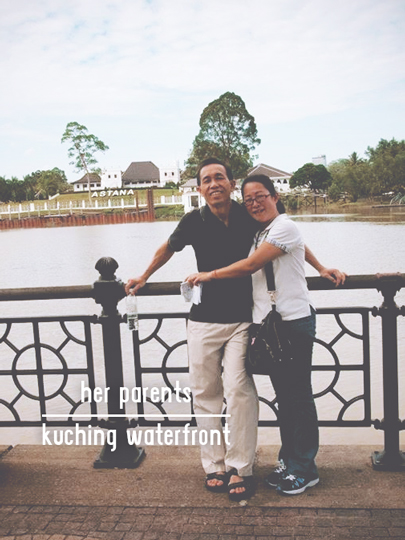 And she helped her loved ones capture their memories. 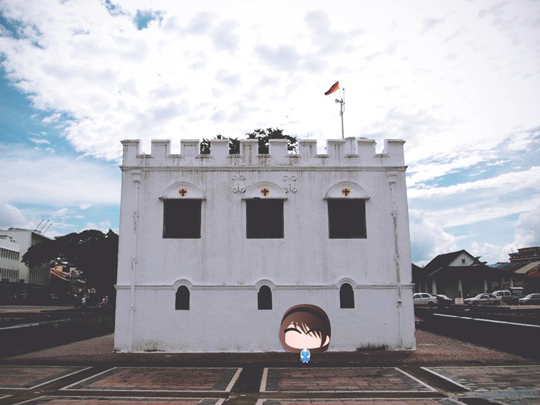 She also started learning. Every step is a learning process as you digest the history of the iconic landmarks that you see.

Nearby here was also the Fort Margherita located at the Kuching Waterfront and was built way back in 1879 to guard the river from pirates! It house many memorabilia of the Brooke family, and is named after Charles Brooke’s wife. 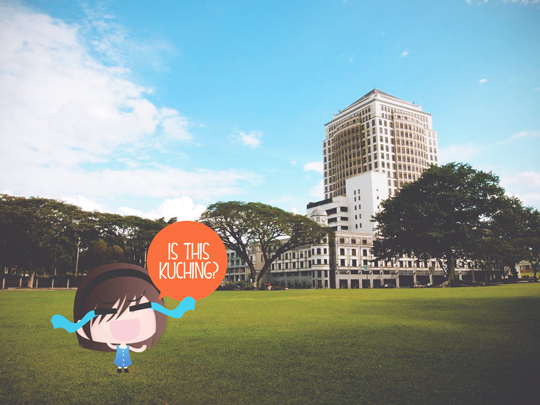 As she explored further, new places are discovered. Some may not look like Kuching at all. 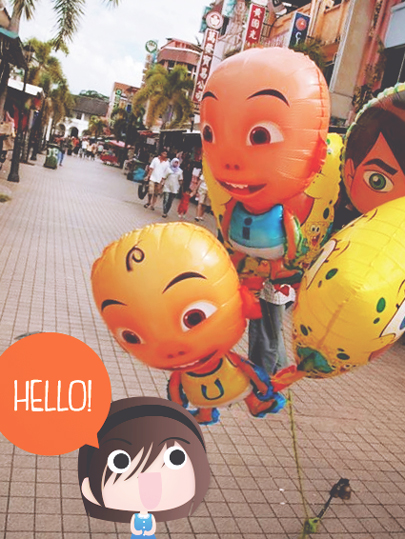 And some, filled with all things too familiar. 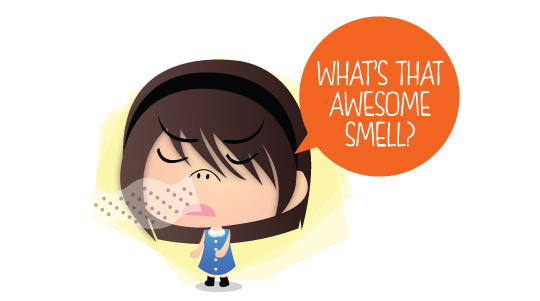 What is Malaysia without the food? 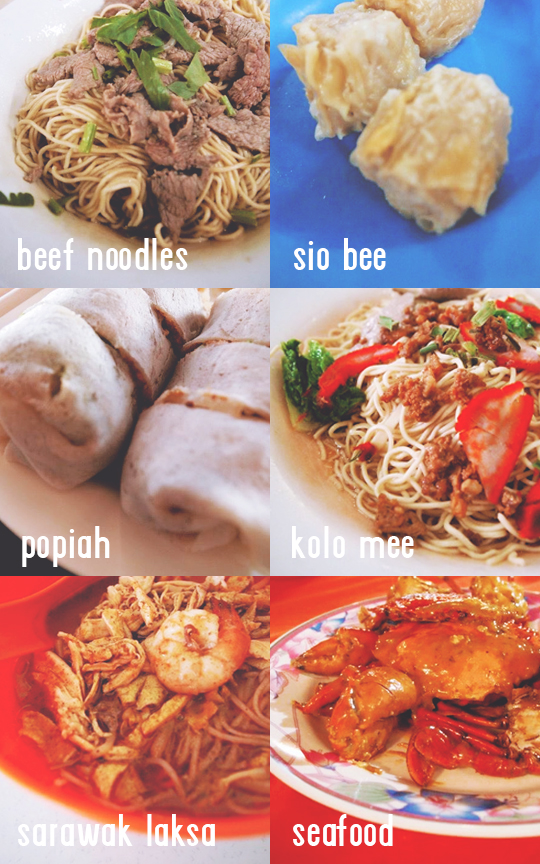 Kuching itself has so unique dishes that makes one’s tastebud dance with excitement. 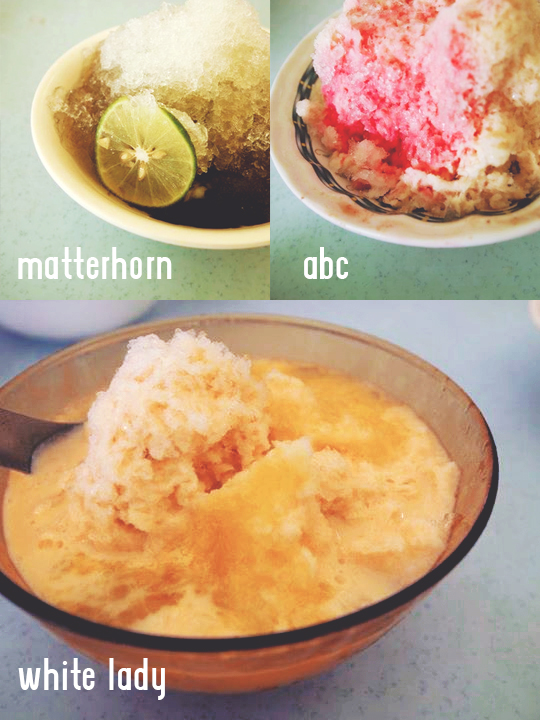 There are many desserts that are only unique to Kuching, not found in other parts of Malaysia.< 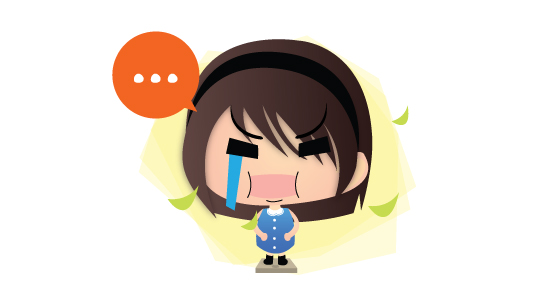 She realized that by just tasting local delicacies, she can understand their culture and be in their shoes, while satisfying her stomach at the same time. :D< 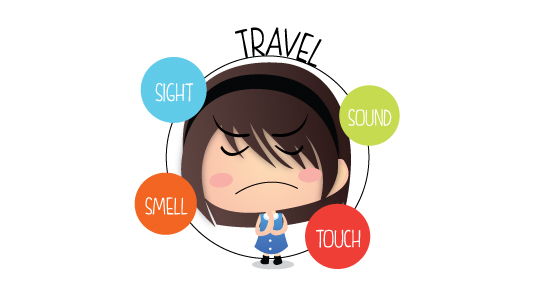 This trip made her realized that no matter where you go, near or far, we will still be able to discover and learn new experiences that could not be learned if we just stay put in our comfort zones. She enjoyed the short and sweet trip so much that she felt that she should start traveling more.

Kuching is truly her first  and most unforgettable trip ever. 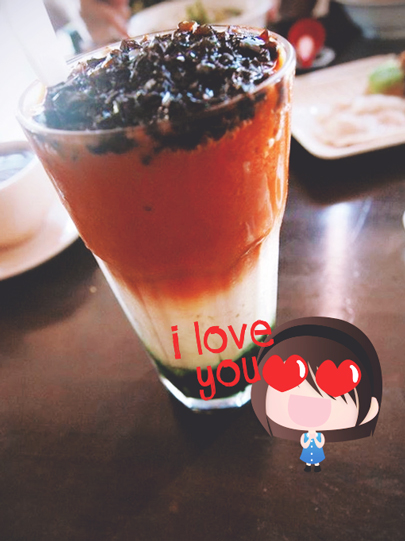 P/S: She found her favourite drink from Kuching as well. The epic 4 layer tea haha!

Additional reads: My other travel posts and read how I combine comics and traveling together! 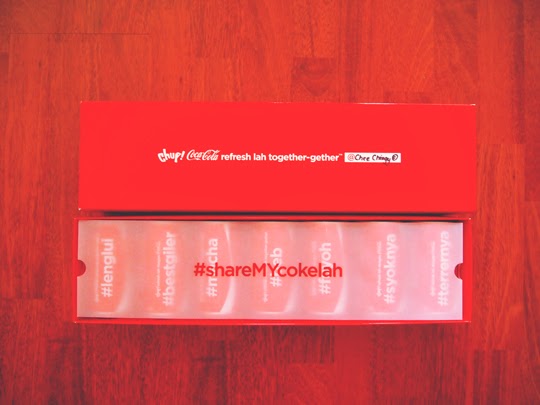