In my Chengdu trip with Air Asia X and Chengdu Tourism, I went to two cultural performances. There were many similarities, and yet it was executed in a total different style. I would actually say that one is traditional, and another was modernized, with high budget on lightings and stage design. 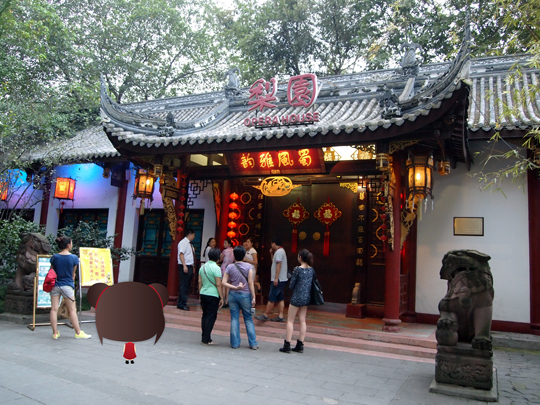 On the first day in Chengdu, we went to an Shu Feng Ya Yun (蜀风雅韵) located in Chengdu Cultural Park at Qintai Road for a Sichuan Opera. Apparently it is the oldest and considered one of the best. 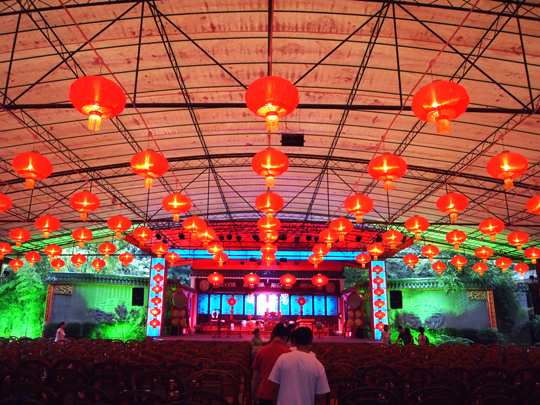 Stepping into the opera house is a huge theater with plenty of seats, and the ticket pricing varies between the seats. Apparently the first row could go up to 300RMB (RM150) (!!!). We were seated in the second row so we got pretty good view of the whole performance. 😀 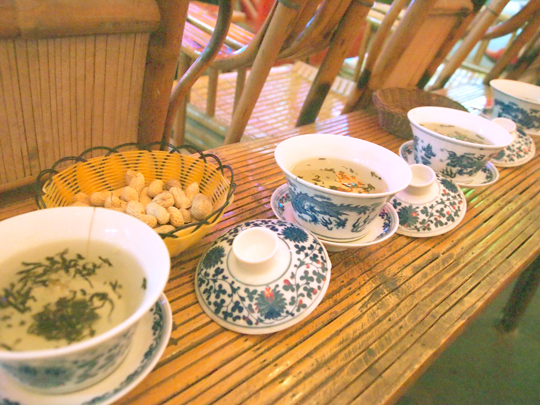 Unlimited tea and peanuts where the waiters there would use a long spout kettle to refill your tea. It is damn cute! 😀 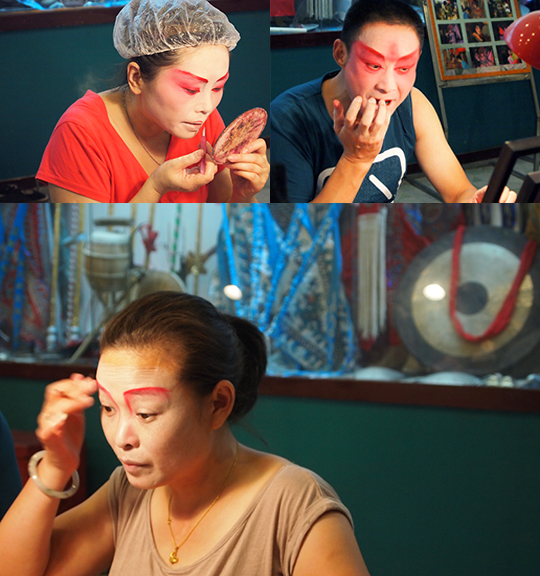 Before the performances started, people could go backstage to see the performers put on make up. I think they look the same after putting make up ahahaha. 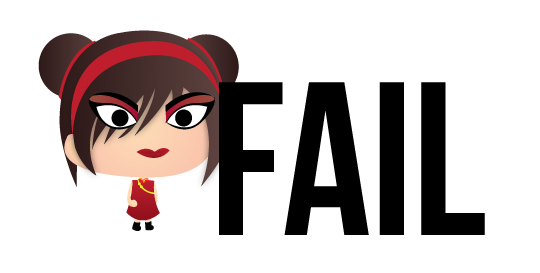 Yah I fail in all sorts of make up.

We were treated with various traditional performances, from costume changing, face changing, shadow play, and many others. 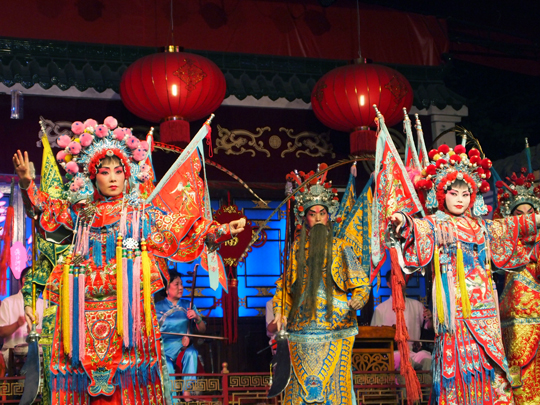 I was really amazed by their detailed and ornamented costumes. 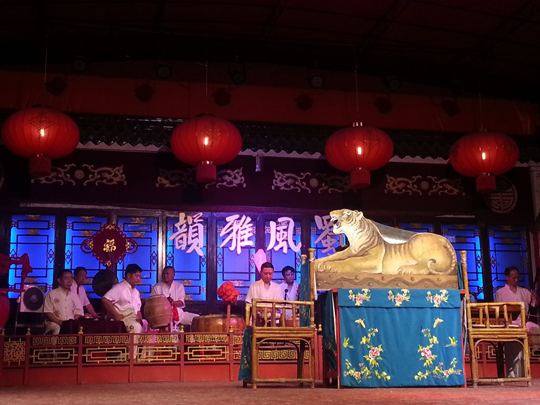 There were even a few dramas that were recited which I can’t really understand due to my poor comprehension on Mandarin le sigh. 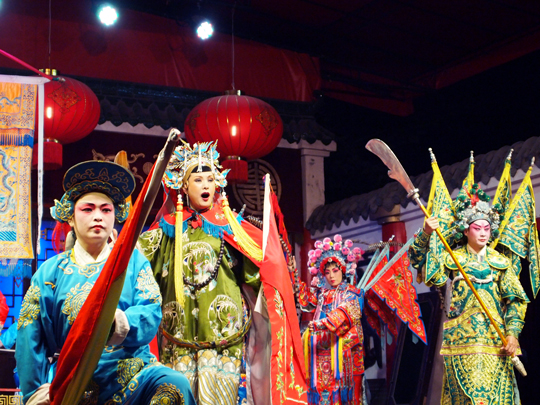 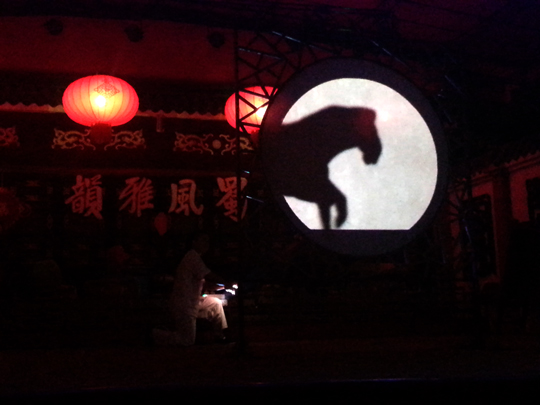 I am still very impressed with the costume change and face change no matter how many times I watched it! T__________T 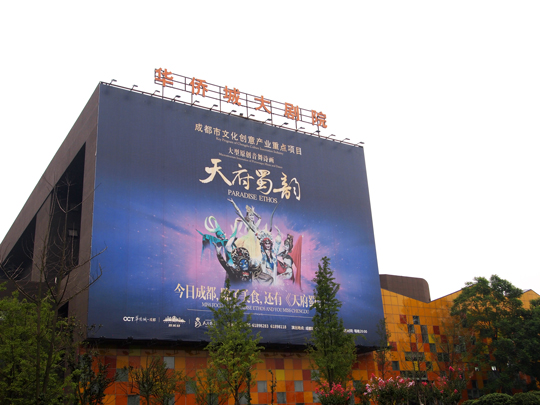 Moving on to a more modern performance is Paradise Ethos, which started two years ago. The show runs everyday, and it costs 298 yuan (RM160) per ticket. The whole construction of the theater and stage costs 250 million yuan and inclusive of actors and costumes, and other items, it is additional 40 million yuan more. 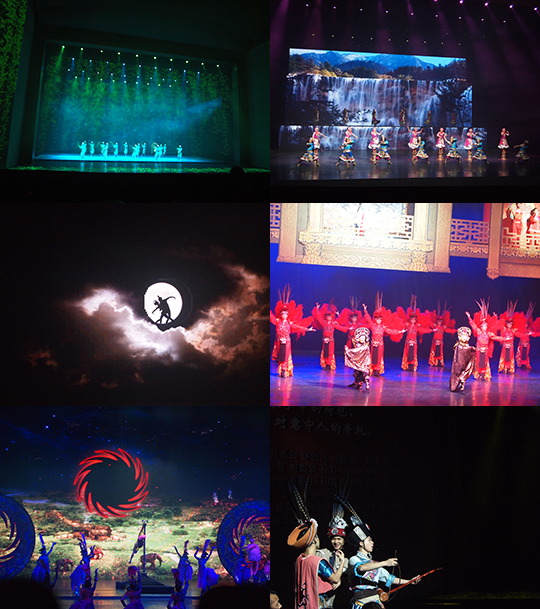 I was so mesmerized by every show, from the music to the story, and the costumes. 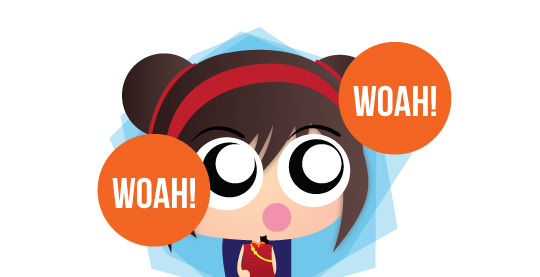 The stage design were even more spectacular and I went oooh and aaah the whole time.

We also had the chance to ask questions to the 3 main characters of the show. 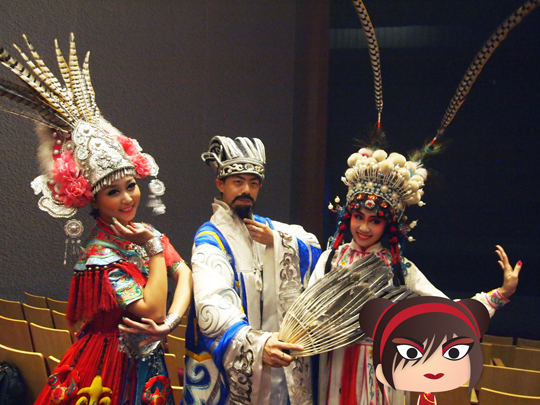 They have been practicing performing arts since when they were only teenagers and have undertaken many roles and contests before being recruited to be in this big budget show. They act together with 120 other actors and actresses to ensure that the show would be successful. 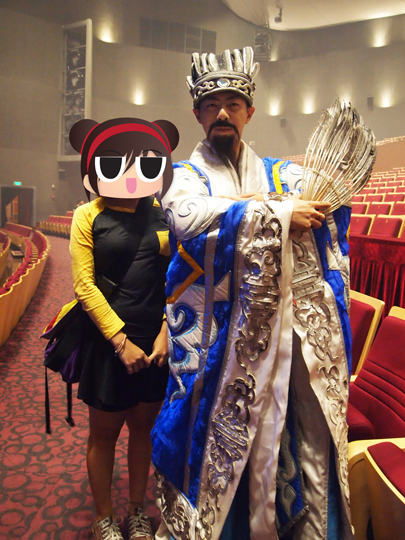 Viewing this two shows made me appreciate the culture that China has and want to preserve. 🙂 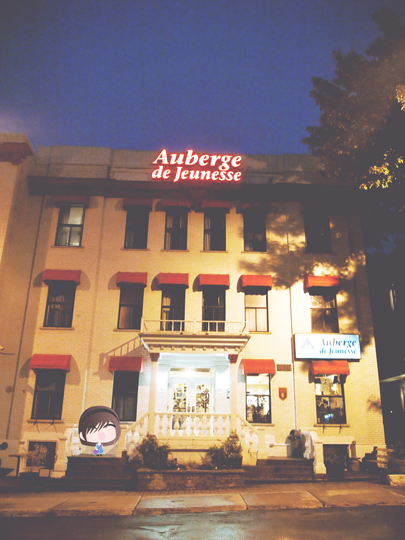 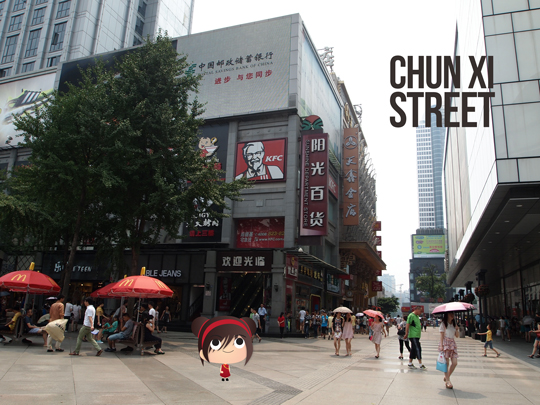