The next day, we travelled around 1.5 hours to Anren which is 40km from Chengdu to visit Dayi Liu’s Mansion. It was the former residence of the Liu family, and was mainly owned by a Chinese landlord named Liu Wencai. 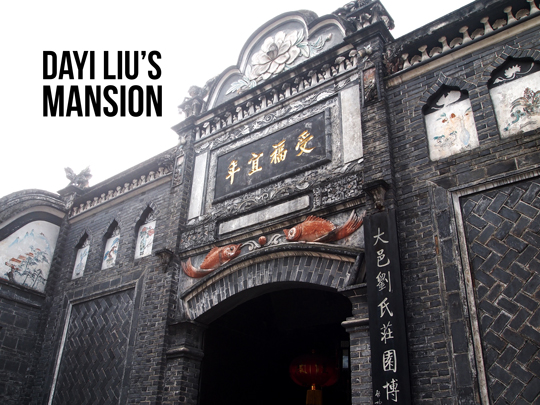 Encompassing 7000 square feet, it has 27 courtyards, 3 gardens, and around 180 halls and rooms. Talk about huge! I think it’s even bigger than our One Utama haha. 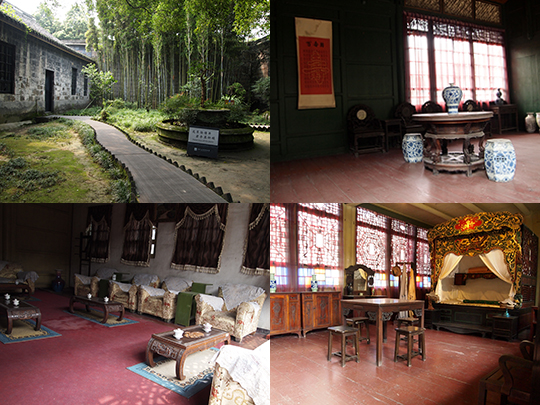 The many rooms and places in the mansion itself. Liu Wencai was one of the most colorful figures in the Sichuan province because he came from a family of land owners and liquor merchants. 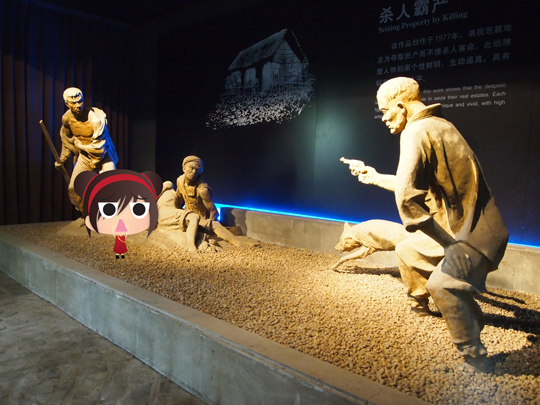 The Liu family prospered, and unfortunately were portrayed as an evil villain who exploit and cheat the poor peasants. There are two side of the story where he was also very generous and donated a lot of money to the development in his area, so I guess it’s up to people on what they choose to believe in. 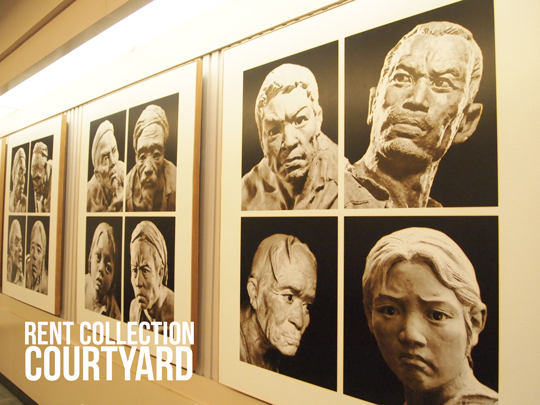 But I was really amazed by the Rent Collection Courtyard the most it houses 114 life-sized sculptures which are so surreal! 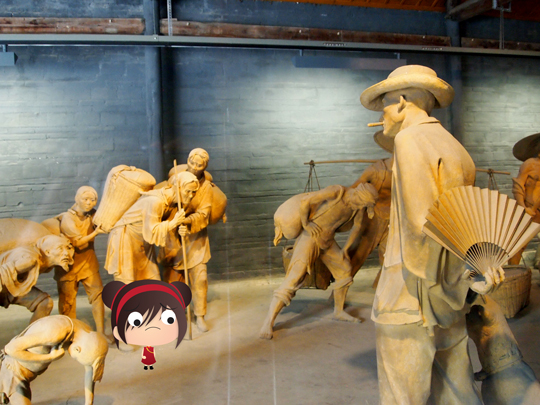 Although these sculptures were made to serve as a propaganda to bring down Liu Wencai, the details are really amazing. 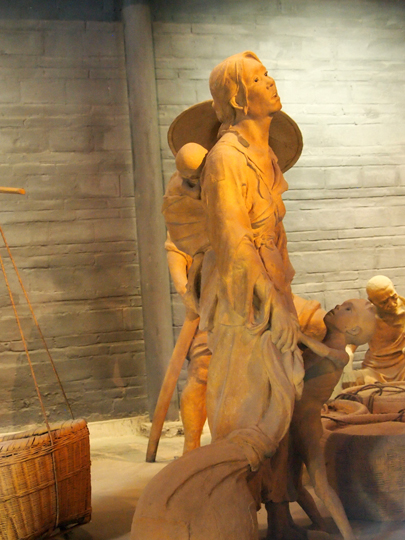 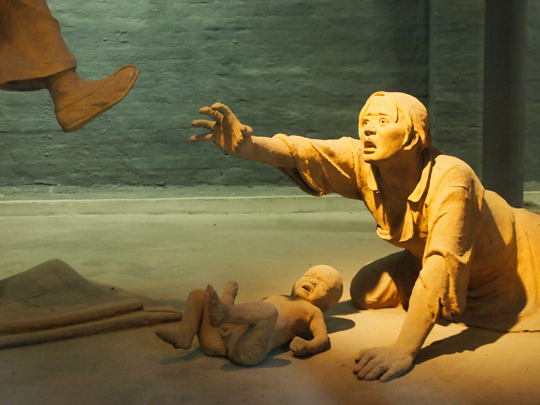 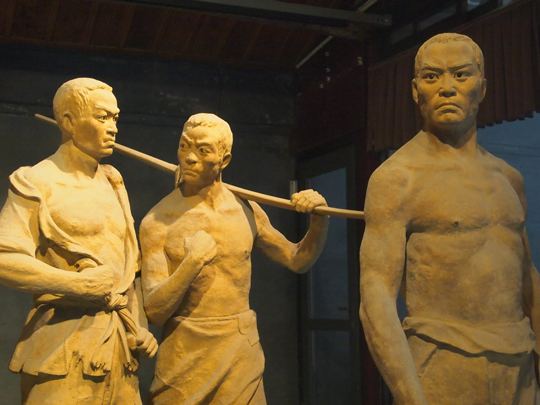 The peasants finally had the will to retaliate at the end. 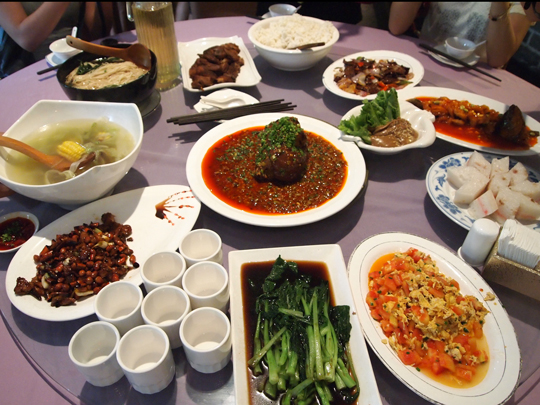 We then proceeded to lunch at a Szechuan Cuisine Museum where we were served more food. Not sure why but most of the soups in Chengdu is tasteless. D: 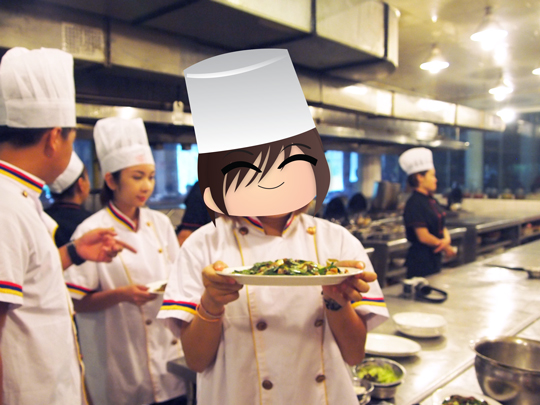 We also got to try our hands on cooking a traditional Szechuan dish! 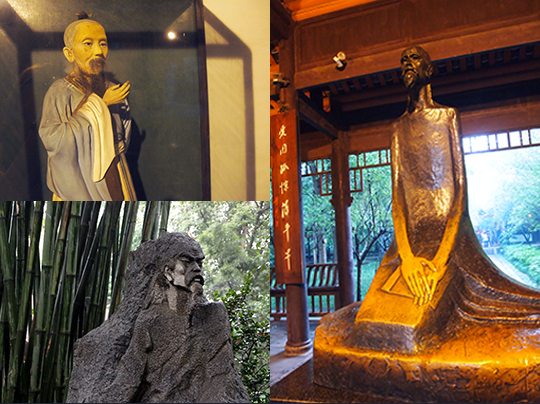 I was getting bored after lunch because I am not a Museum or exhibit type of person, but I did get educated on Du Fu at the Du Fu Thatched Cottage Museum. Du Fu is a great poet of the Tang Dynasty and he wrote around 240 poems in his cottage here in Chengdu. It only cost RMB60 (RM31.90) to enter the museum. 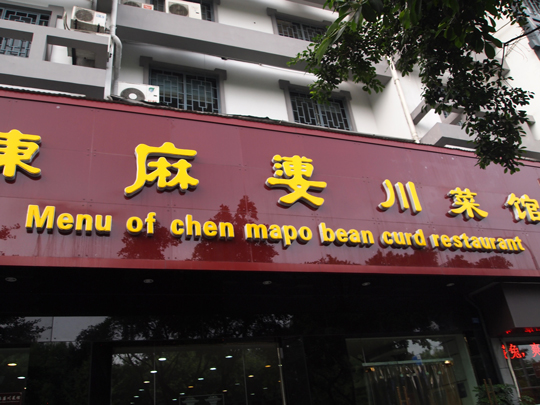 After visiting Du Fu, we went to a famous restaurant called Menu of Chen Mapo Bean Curd Restaurant that holds the most legit Mapo tofu recipe. 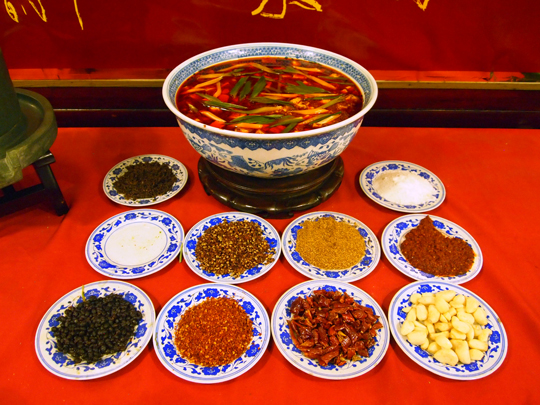 This is the authentic one. Not the mild ones we get here in Malaysia. The MAPO that made my tongue numbed like crazy. Sichuan is all about ma-la, ma means numb and la means spicy. 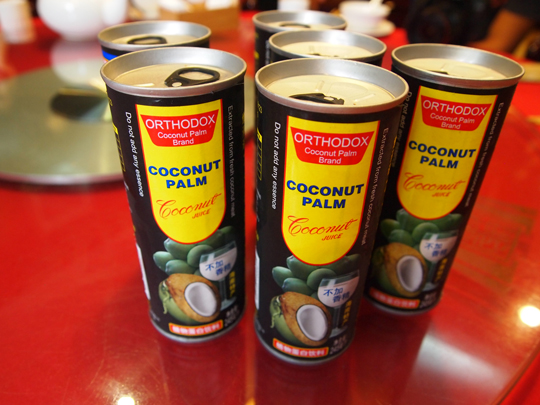 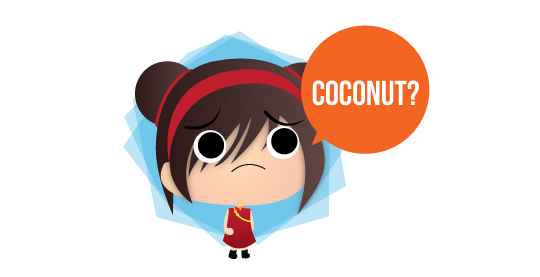 I was actually expecting a real coconut actually ahhaha. 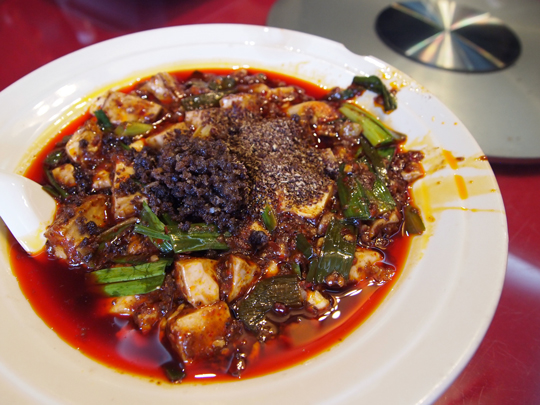 I’m too afraid of this. That dark pieces of sichuan pepper will give you instant numb on your tongue, a feeling that I will never want to experience ever again.

Although without the Sichuan pepper, the tofu was really good! 😀

I really liked this restaurant as well because they served desserts after all the main dishes are out hehehe. 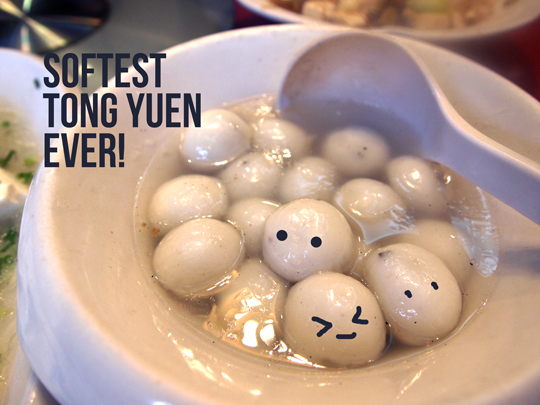 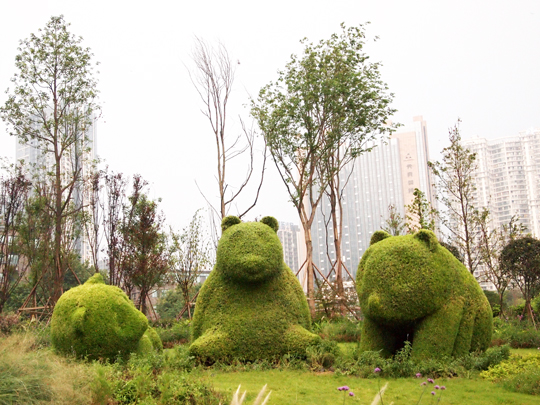 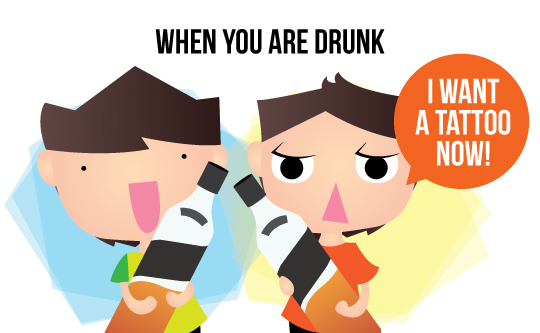 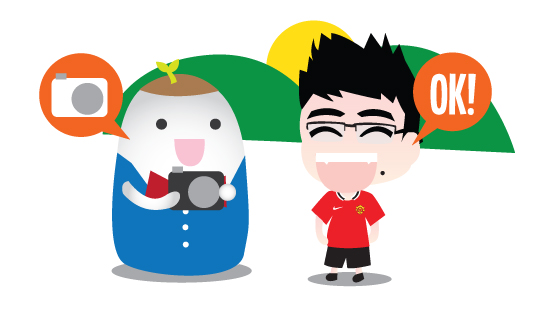