I woke up at 4am the next day, but I was not sure if I had enough sleep or the fact that the sun rises at 4am. O_O 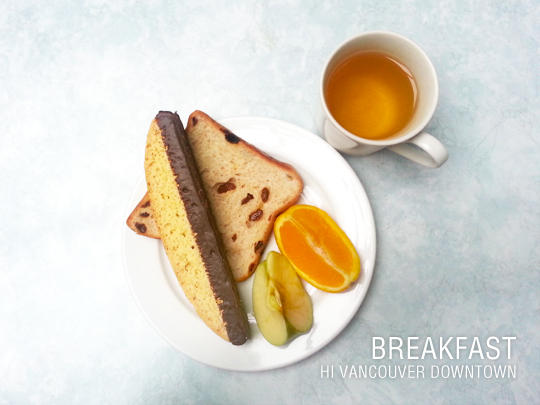 HI Vancouver Downtown provide free breakfasts from 7.30am to 9.30am and I had plenty of time to get ready and enjoy my breakfast before meeting Ceri for Terence’s Hollywood North Tour around Vancouver. 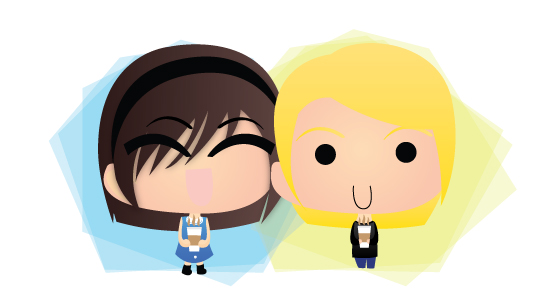 We got coffee before going walking to HI Vancouver Central (Hostelling International have 3 hostels in total in Vancouver, and the last one is in Jericho which is on the beach! :D) for the tour! 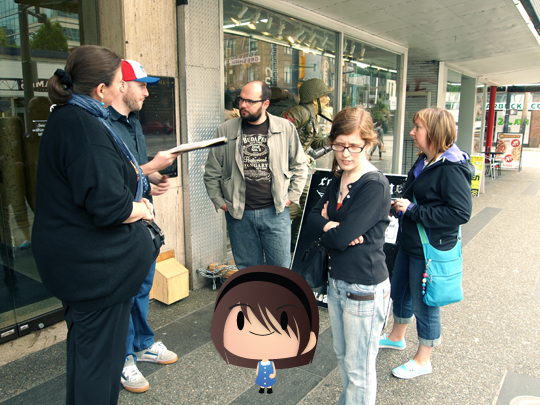 That’s Terence with cap, and other travellers from the hostel. 😀 Basically this tour is about going to iconic locations which were used as filming locations. It was a very fun walk around the city, learning about movies that were shot in Vancouver.

Some of the familiar ones would be: 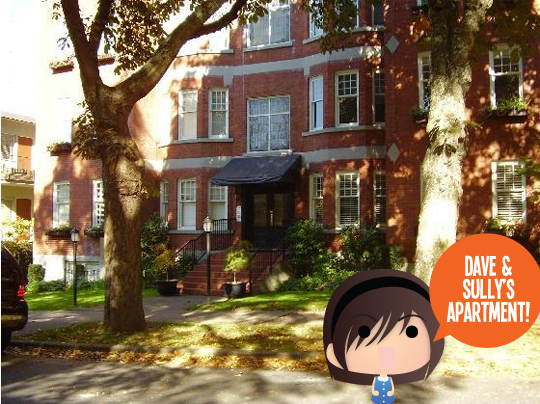 X-Files, which were shot at various places in Vancouver. 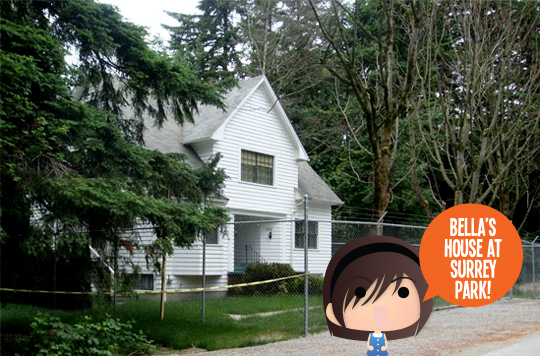 The ballroom scene in Twilight: Breaking Dawn Part 2 was shot in the Orpheum Theater right smack in Downtown Vancouver. 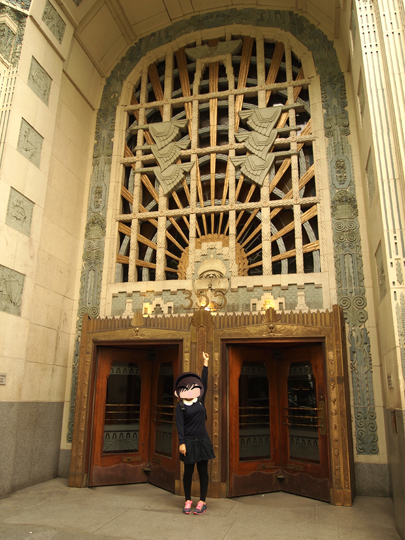 The Marine Building here was used as the Daily Planet headquarters!

And when I got to the Vancouver Public Library… 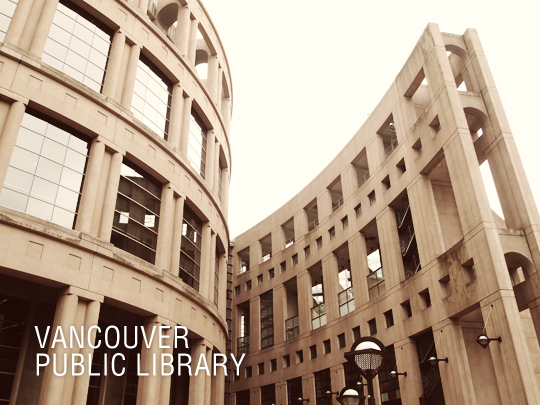 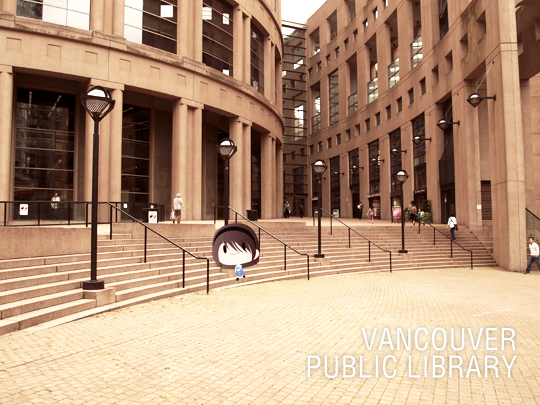 This is where they shot The Imagination of Dr Parnassus and various other films! Such a lovely place! 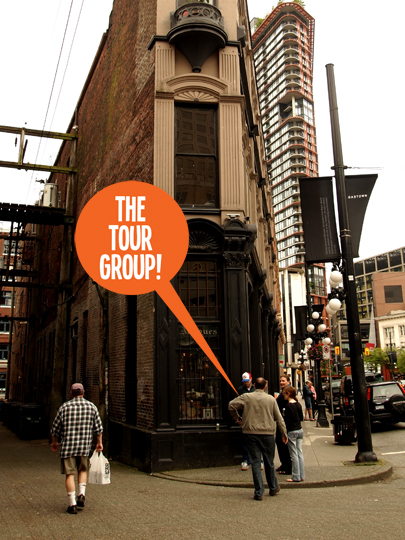 Terence was very accommodating, and made sure we did not get bored throughout the walk. Although I didn’t know some of the movies or shows mentioned, I enjoyed the tour. 😀 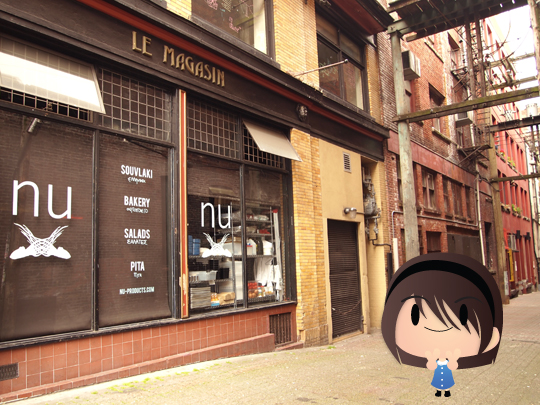 Discovered Gastown as well because of this tour! 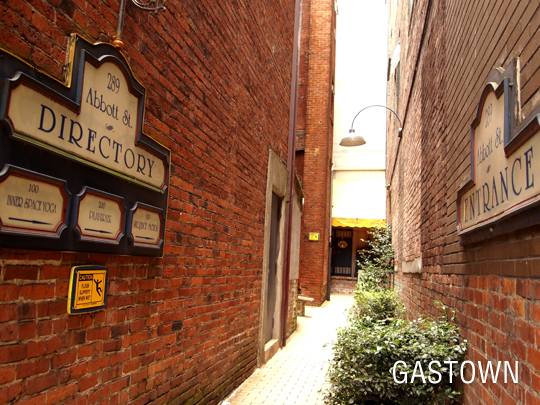 Gastown is a National Historical Site in Vancouver, and it has really nice, retro buildings and alleyways. 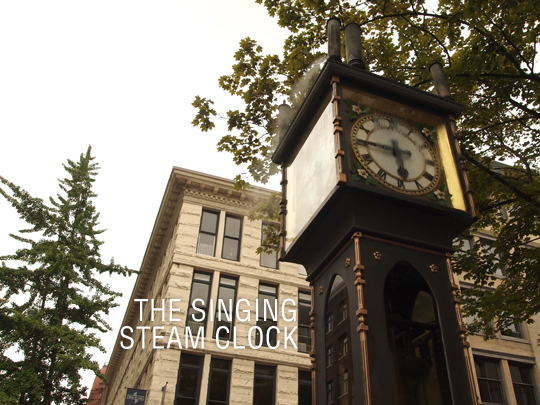 Apparently people always thought that it is named after this steam clock in the middle of the town, but noo! It is actually named after ‘Gassy’ Jack Deighton, a steamboat captain who first came to the town to open the first saloon. 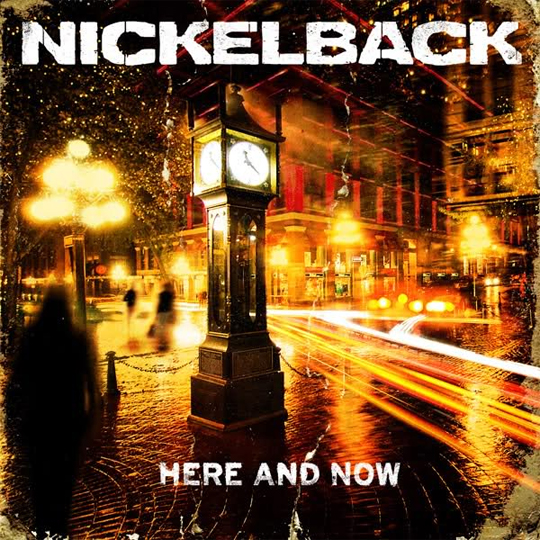 Nickelback’s (Lol) album featured this clock as their album cover too ahaha!

After the tour, Ceri then brought me to Kitsilano Beach where we had lunch at Boathouse Waterfront Restaurant. 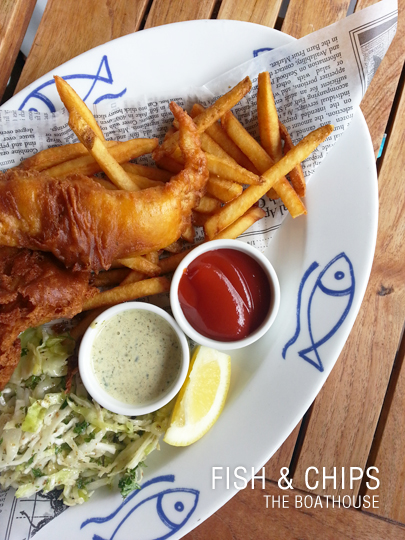 Look at my fish and chips!! 😀 The batter was a little too thick though, but hey it’s my first fish and chips in Canada so I was thoroughly happy with it. 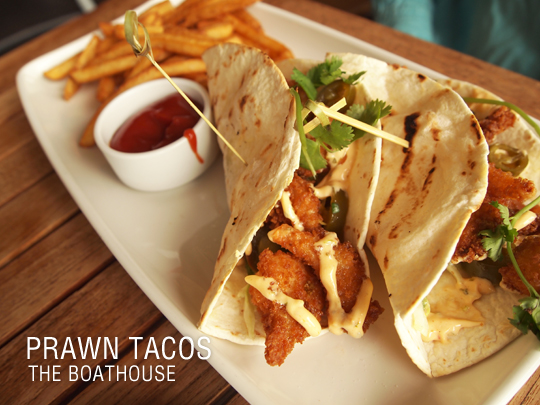 And her husband’s prawn tacos. 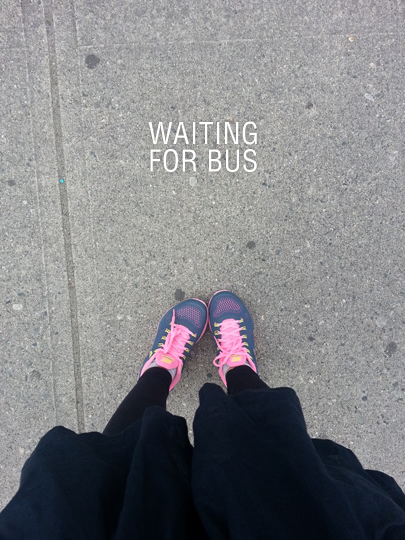 We parted ways after lunch and I went back to hostel for a nap because of the severe jet lag haha. 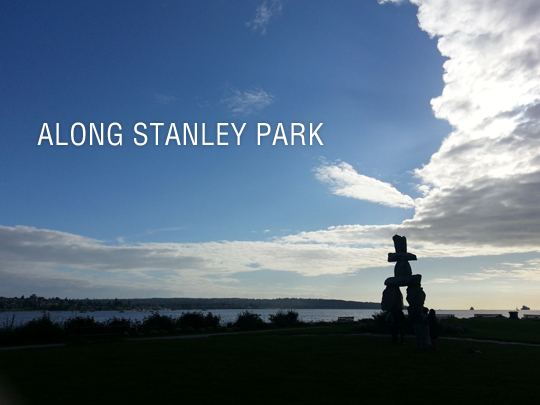 Woke up around 6pm, and went out again! This time, I got lost in Stanley Park. 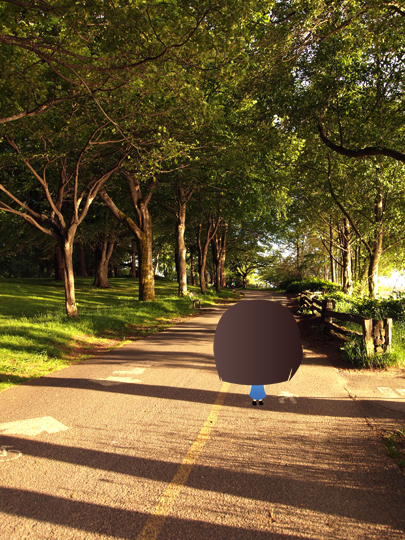 Stanley Park is located 20 minutes from English Bay and it is huge. I didn’t even dare to walk even further into the park. My biggest regret is not renting a bike to cycle around. :'( I really love Vancouver because you get nature and beach amongst the buildings. 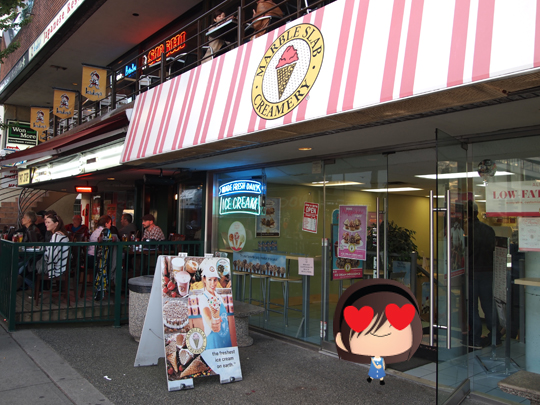 But the best part after finding my way to the city again is discovering an ice cream place called Marble Slab Creamery! 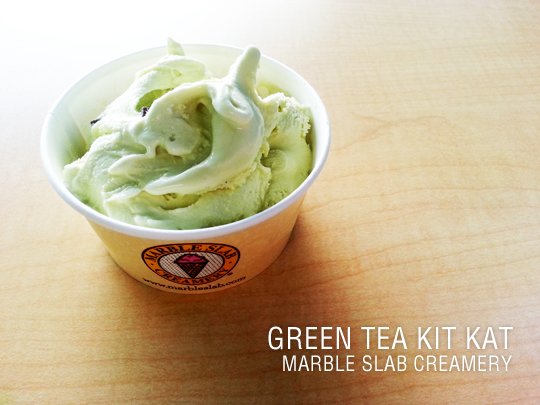 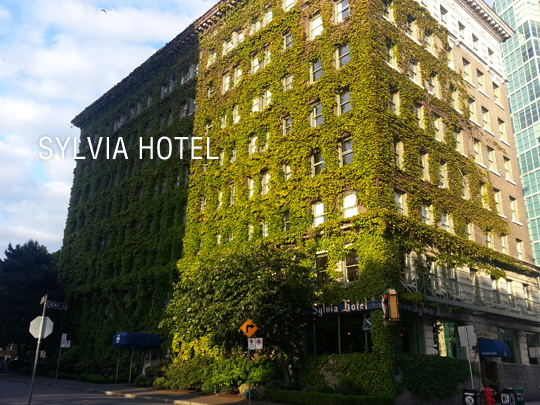 Passed by this amazing building so I had to show you guys.

After a satisfying dinner, I walked back to the hostel again cause I was sleepy again hehehe. 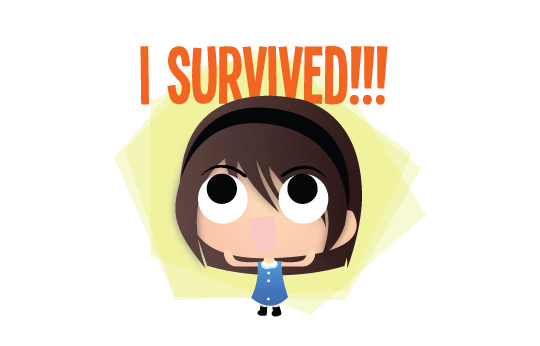 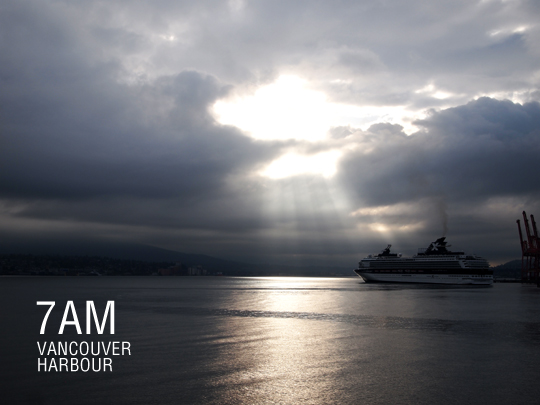