It has been a while since I have blogged and I am sad because I think this will be my last post on Chee Ching’s blog. But alas, I can’t put this off any longer. I still have my last two days in Malaysia to tell you about!

After Josephine called to have me woken up (which I still feel super bad about!), we got to the bus station and Sophie and I took off for Malacca. It took me awhile to figure out that Malacca is the English spelling of Melaka. It wasn’t until I actually asked Noh on our way out of Malacca (or Melaka) that he explained that they were the same place. Anyway, we got to Malacca with little issue, although we were almost two hours late.

Sophie and I met Noh and Mimi at the station. We had some lunch and made our way to the Hotel. I was super excited to have a shower because I didn’t have the opportunity to take one in the morning.

We toured around the historical site of Malacca in the evening and took in a lion dance. I’m not sure if it is called a lion dance or a dragon dance because I always thought it was called a dragon, but I am pretty sure everyone called it a lion dance… Anyway, whatever it was, we saw it. And it was amazing. Each dance was about five minutes of jumping and drumming and costume. It was incredible.

We went to Noh’s favorite Indian food place. I was captivated by the guy making the naan bread; imagine your goal in life is to make naan bread, or maybe it is a secret family recipe and he is the only one who knows it. I told Noh about my theory, but as it turns out, they rotate the position. We took off to the night market and had a beer before heading back to the hotel.

Saturday was the most relaxing day of the trip. We woke up a little late, had breakfast and headed off to the beach. We spent most of the day there. We had some snacks and Sophie and I took a swim in the ocean. Before heading back into Malacca, we stopped for supper. It was a lovely meal until it was time for dessert; I had a durian ice cream.

Ice cream is cool, sweet, and delicious. Durian is none of those things. I know durian is a local favorite, but it taste like a cross between awful and death. I sat beside someone on a bus who smelt the way durian tastes. I really can’t explain this better. I am willing to take this topic on with anyone who is willing.

Anyway, back to Malacca. We walked along the water until we found a place to have some drinks. I know it doesn’t sound like much but it was a perfect way to cap off the day. We stopped for some food before calling it a night. I can’t remember where we went; however, I do remember that it was probably the spiciest food I have ever tasted.

The next day we had to drop Sophie off at the bus station. Before we dropped her off we did a little bit of souvenir shopping and had breakfast at White Bean Coffee. For those of you who have not been to this eastern part of the world, White Bean Coffee is a lot like Second Cup if Second Cup served food. It was pretty delicious. They served “egg toast”, which in Canada, we call French toast.

We went back to the bus stop and waited for Sophie’s ride. The bus was running late, but we waited until the bus was on its way.

After Sophie was gone we went for a massage. I have never had a massage before so it was a new experience for me. It isn’t that we don’t have massage parlours in Canada, but I have just never thought to get one. It was pretty… new. At one point during the massage, the girl got me to sit up and climbed on the table then grabbed my head. She pushed the back of my head and pulled my jaw which cracked my neck. My first thought was that I was going to die on the table, which would have been bad in itself, but what would have been worse was the girl would have walked out of there yelling, “The American is Dead!” Now I am unsure if you, the reader, are a Canadian or have ever met a Canadian, but it is really insulting to call a Canadian an American. It is like calling Pepsi Coke, or saying Star Wars and Star Trek are the same thing.

We left the massage parlour feeling relaxed and ready to drive back to Kuala Lumpur. Which we did. I napped. When we got to KL we got some food, dropped off Mimi and Noh and I checked into the hotel.

The next morning Noh and I headed to the airport and checked me in. We said our goodbyes and I went through security.

I’m back in Canada now. It took about 36 hours, but I got home with little incident and little sleep. I’m still getting back into a routine and recovering from the jetlag.

Wow, it is almost over now. I only have a couple things left to write about.

Thanks for taking part in my adventure with me. It has been really fun and I am looking forward to seeing you again soon!

To Noh, Mini, Josephine and friends for showing me around.

To Sophie for being a great travel buddy and inspiring me to keep traveling.

And to you, the reader of these blogs! Your support and energy kept me going!

If you like reading about my adventures in South East Asia, you’ll love reading the other winning blogs on the Big Blog Website! www.bigblogexchange.org 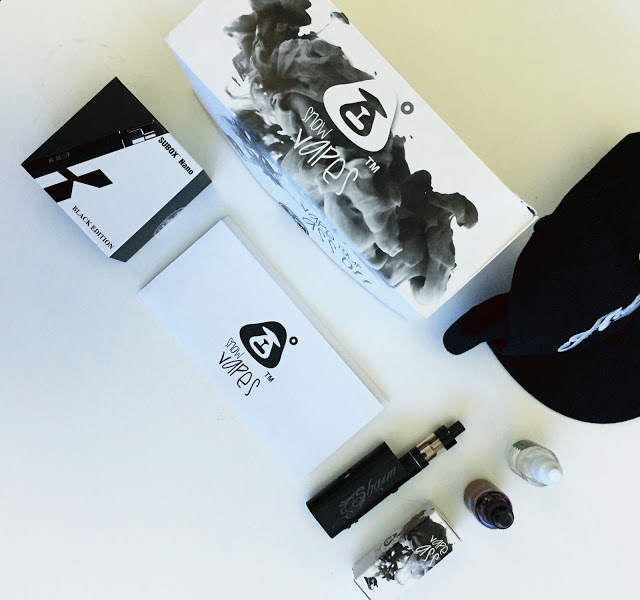 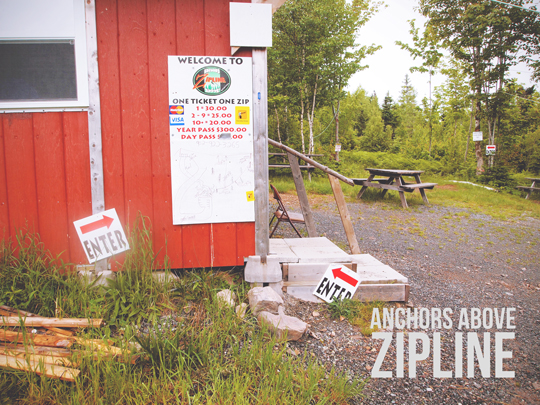 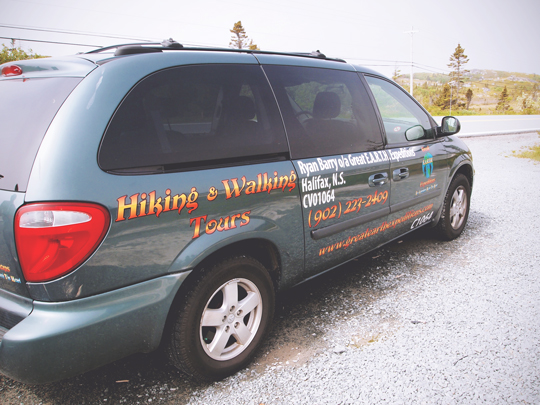 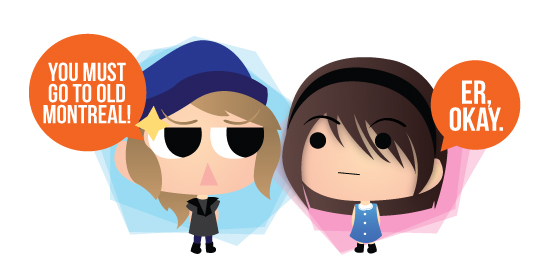 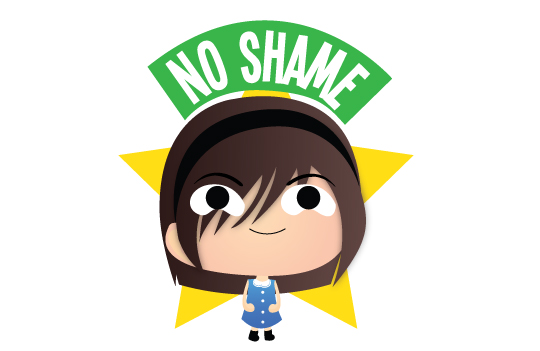 Previous Post (p) Besides Bribing, What Can I Do? 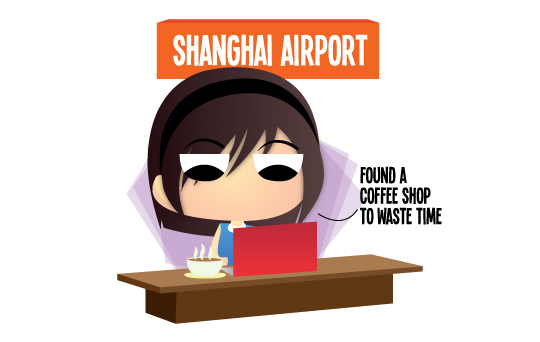