Oh, if you haven’t read about Day 1, it’s here. 🙂 I was super excited for Day 2 due to GDragon and Epik High’s appearance!! 😀 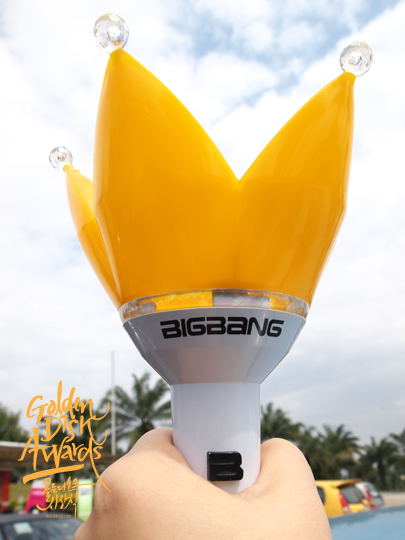 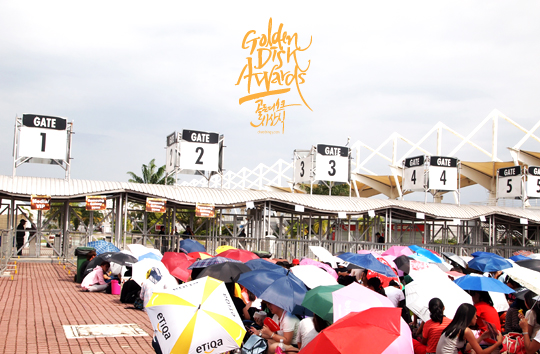 Fans were more prepared in the second day. Many came with umbrellas and enough food and drinks to last through the wait. It was scorching hot that day.

I was also more prepared as well! 😀 Before the press conference started, we went to the front really early, although we had to squat down.

But everything was worth it when the press conference started.

She was super pretty and charismatic, tackling the question from the moderator in perfect English. 😀 I instantly liked her when she performed Halo and debuted with Heaven.

Huh Gak is like a super cute papa bear!! Throughout the interview he was holding a white handkerchief wiping his sweat haha. “Malaysia is so hot *wipe wipe wipe*”.

Ah. I can’t differentiate any of them. Why are all of them blonds? But the guy in white said that Malaysian fans are still as enthusiastic as before which is good. 🙂

A super cheeky bunch. And I kinda like their checkered red outfits hehe. I saw them perform once during Korean Wave last year and they are pretty good actually. 🙂 They kept showing the love sign, saying ‘Aku Cinta Kamu’ (Which means I Love You in Bahasa Malaysia).

Ahhhh. K.Will said that 2012 has been very good for him, and he hoped that 2013 would be the same for him. Such a sweet fellow!! 😀 I think only certain angles make him look like Daesung, but he has his own charms, especially his voice. :3

Everyone were so bubbly especially Min! 😀 There were no hint of arrogance in them, and I think among the rest of the girl groups they were the friendliest as every member were smiling and laughing.

Only 3 members were present but ah Ji Eun!! 😀 I love her single ‘Going Crazy!’ They said that Malaysia was a good break from the cold weather in Korea. Opposite of Huh Gak haha.

Sulli is really tall. D: Amber was doing the talking as she is the most fluent in English and they were friendly except Krystal who wasn’t really smiling.

SISTAR is missing a member too but Dasom was the emcee of the night! It’s their first time in Malaysia and I kinda lost track of their songs to be truthful.

Tablo was doing all the talking..

Moderator: What are your feelings being in this year’s Golden Disk Awards in Malaysia?

Epik High: Oh, we were on hiatus for awhile now, and we have not been attending awards. But today, we are happy because get to perform in front of nature. Epik High loves nature and mountains, and you should too.

Why are you so hilarious! 😀 And before they left, Tablo was repeating, ‘Cherish your mountains!’

I did not follow KPOP Star but she’s the latest rookie from YG! I think she was a little nervous but nevertheless, she tried her best. 🙂

GDRAGON!! Not sure why he loves wearing shades when it comes to press conference but.. He’s GDragon! /bias. He mentioned on the recent concert Big Bang had in Malaysia, and at first, he was a little cocky, but after that he warmed up. Look at that jawline girls! 😀 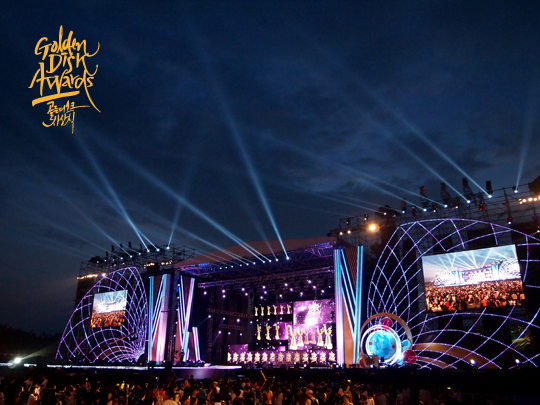 We then went to the concert area after that and I was still very impressed with the stage even on the second day. 😀 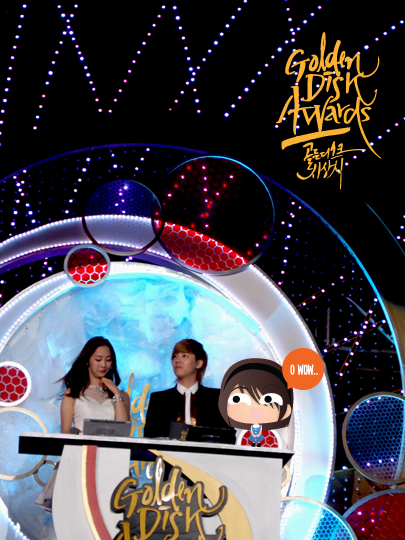 Hongki (FT Island) and Dasom (SISTAR) were the emcees for Day 2. I was lucky as I was much nearer to the stage in Day 2. 😀 Picture above taken without zoom. 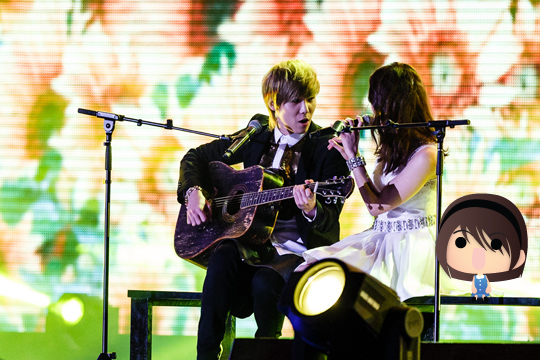 They kick started the night with a performance of ‘Way Back into Love‘! 🙂

And my most memorable performances for that night? 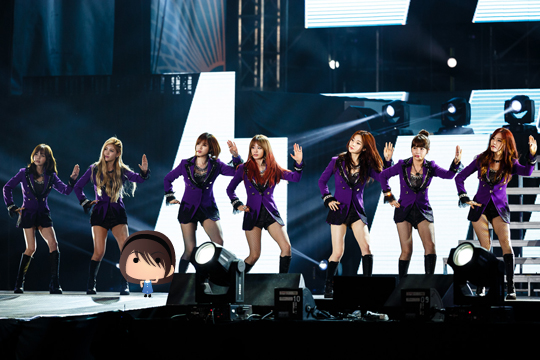 T-ARA because most of the members lip synced which was a shame because I love their songs! Even Lovey Dovey special remix for this award show was so nice! Not sure why are they behaving like this. Probably because of the bully controversy I guess. 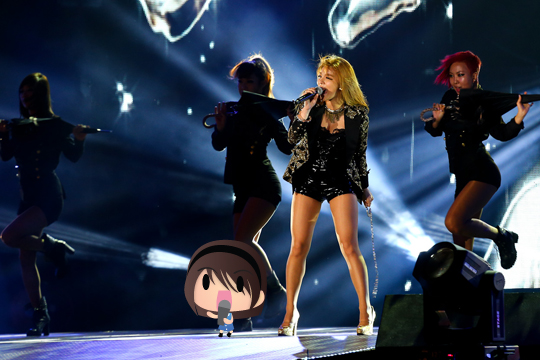 Ailee!! Her voice thundered throughout the concert area like a pro. I wished she had sang Heaven though. 🙁 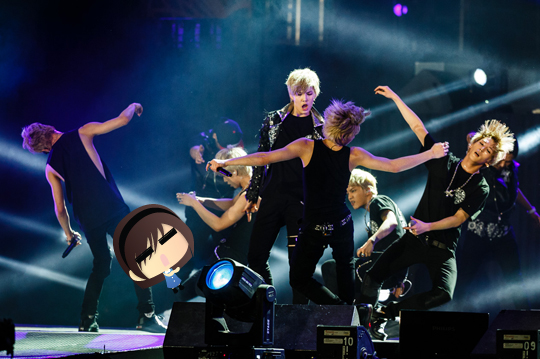 B.A.P’s Warrior performance, mainly because it has some Body Combat moves that made the song and performance even better!! 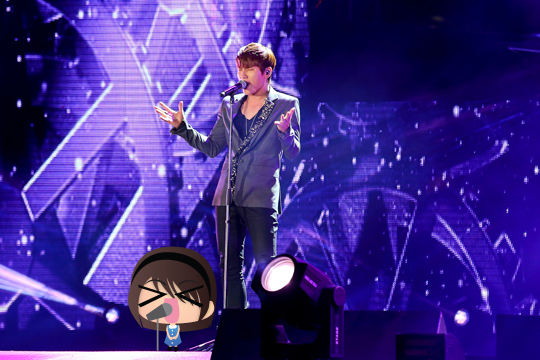 K.Will because I am going to blog about it in the next post! I declare him the one with the most soulful voice and friendliest singer ever!!! 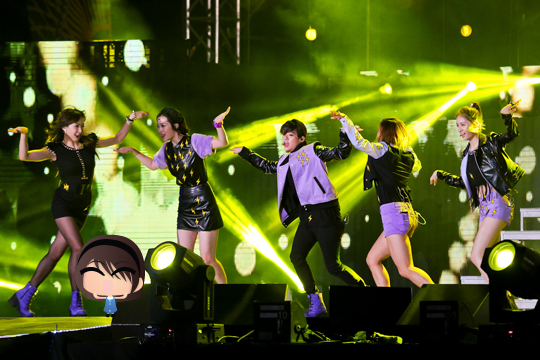 f(X) because this award introduced me to my new favourite song called Jet. 😀 The butterfly dance was too cute! Let’s fly high let’s fly high! 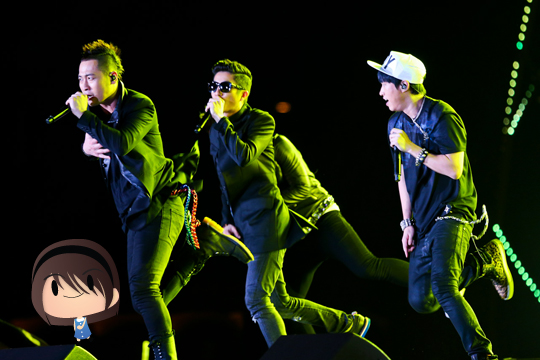 Epik High stage presence were the best seriously. Especially when Tablo yelled ‘Bak Ssu Cheo’ which got everyone clapping to the beat! The best thing is they sang their older songs!! 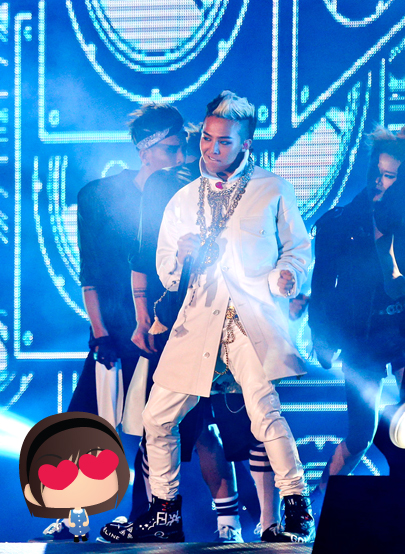 GDragon’s performance of Crayon, Heartbreaker and One of a Kind!! The whole concert erupted when he appeared on the motorcycle. 😀 And he bravely said that GDA is GDragon Awards FYEAH! 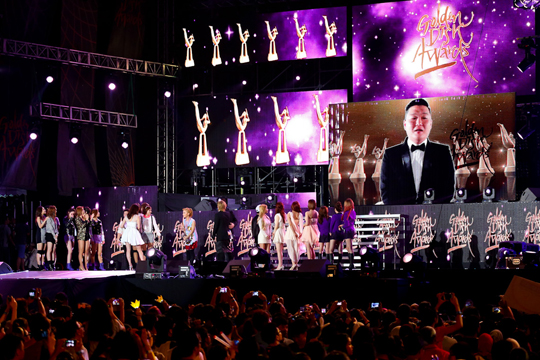 The night ended with PSY’s message to everyone after clinching the Song of the Year award with his Gangnam Style! It will be so epic if he really appeared and did the dance as a finale right? 😀

In overall, I had 2 days of awesome Korea and KPOP goodness, and it is indeed an unforgettable experience! 😀 I hope you guys enjoyed reading my GDA experience and I cannot wait for more! 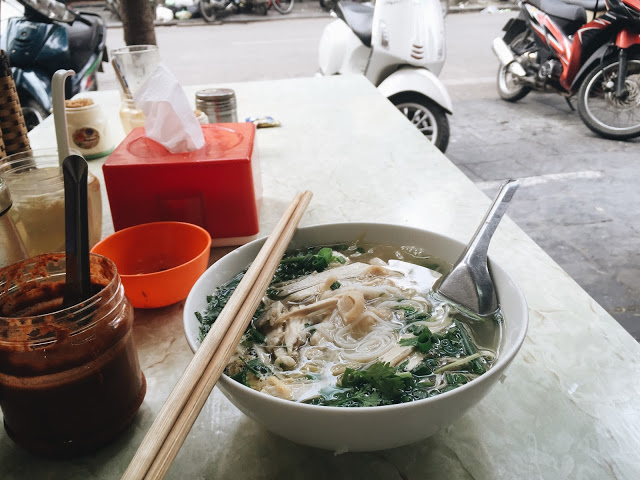 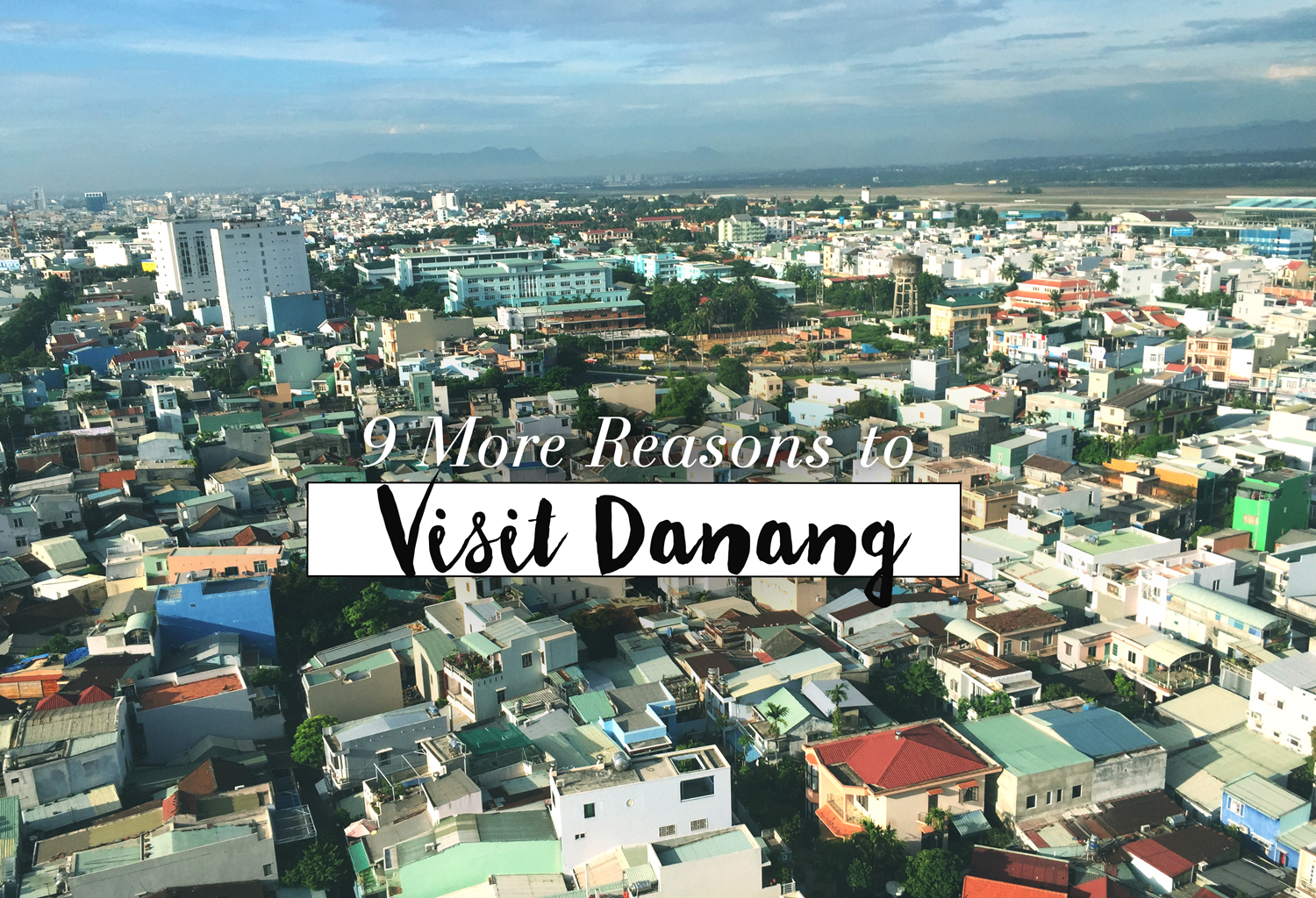 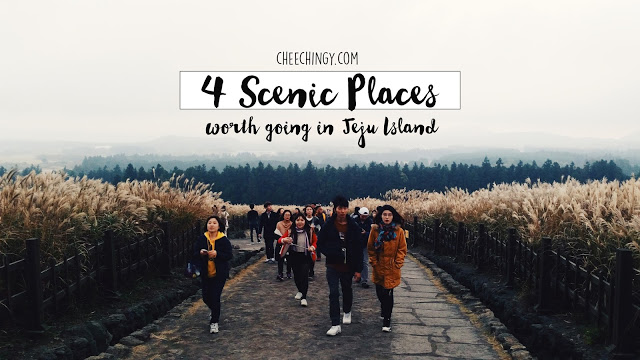 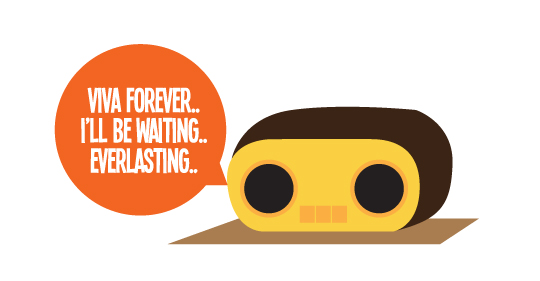 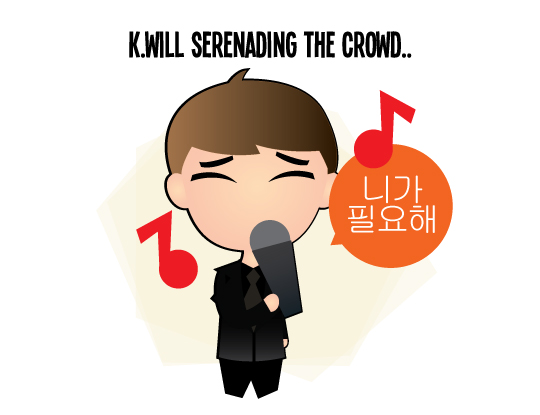