Did you know that majority of youths in Malaysia and around the world suffer from depression? Mostly the smallest things that happen made them felt that the world no longer loves them. It is very difficult to actually notice if one is suffering from depression, and this is why it is super important for us to recognize the symptoms or at least be aware of the cause.

Depression is also one of the most prominent reason that leads them to commit suicide. When I was a teenager, I also wanted to commit suicide after only a small argument with my parents. I felt that they no longer love me and no longer loves me anymore. Stupid, I know, but there are many youths out there who got nobody to reach out for and this escalate the issue even further. 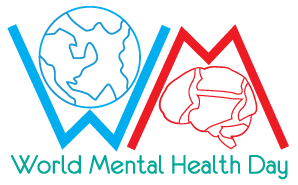 A reader of mine, Gwen asked me for a favour in promoting HELP World Mental Health Day which her team are organizing. There will be a two day exhibition where we can all learn all about depression and how it leads to suicide.

There will be performances, exhibitions, workshops and booths so if you’re free, drop by and learn more about these issues! 🙂 I guess if we’re having problems, try to speak out, and if we don’t, try to look for for the symptoms.

Do you have any experience with depression or have friends and family who’s suffering from depression? 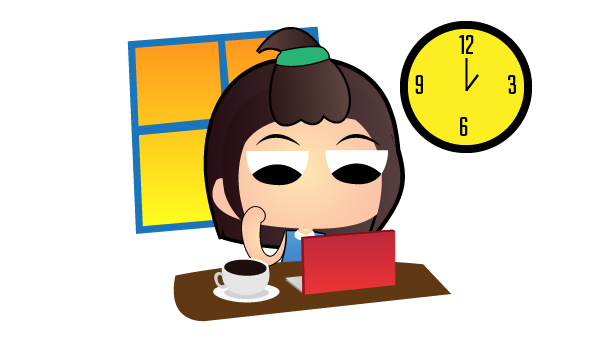 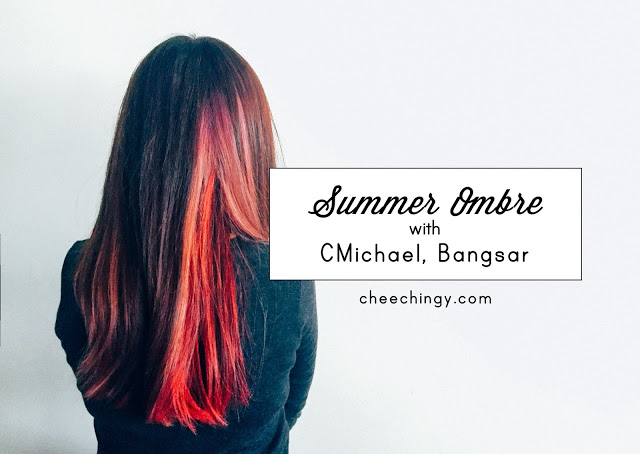 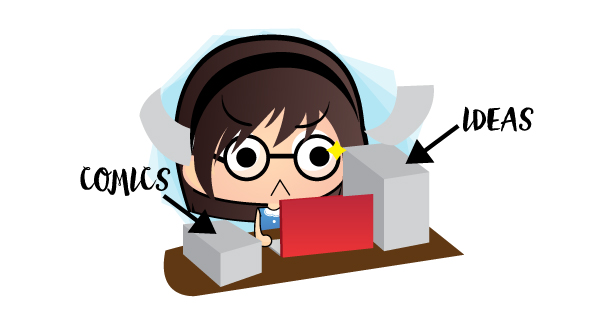 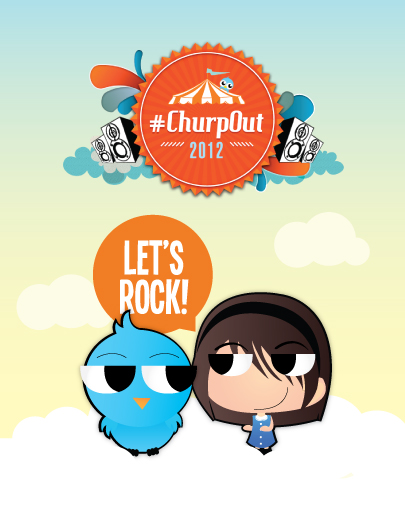