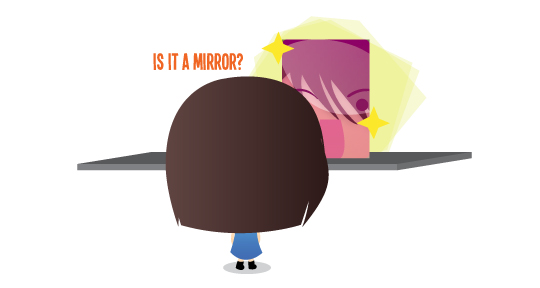 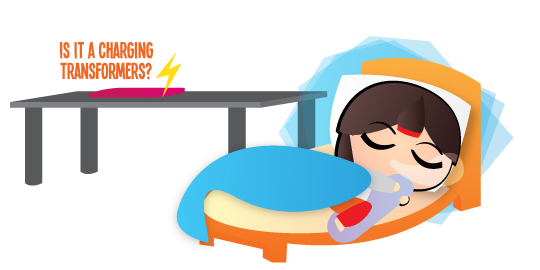 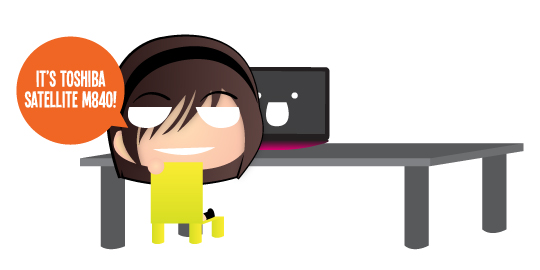 Toshiba recently launched a new lifestyle laptop called the Satellite M840! One of the
features that attracted me the most is that it charges other devices even if the laptop is shut down. And it is also suitable for people who needs mirror most of the time as it has premium mirrored finishing ahoho. 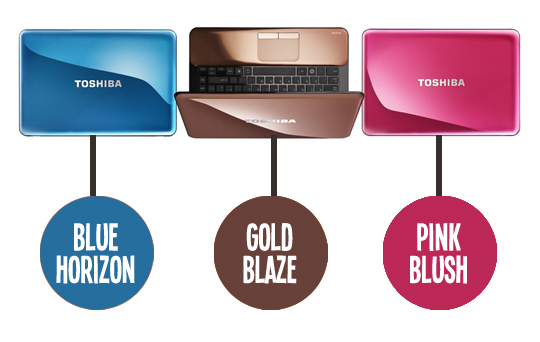 Choose your favourite colour and let it reflect you!

And in conjunction with this new series, Toshiba is inviting you to share your personal story that inspires other. Just submit your story at http://58.65.23.50/contest/ and stand
a chance for it to be produced into a video! Contest ends 30 August 2012
though, so chop chop! 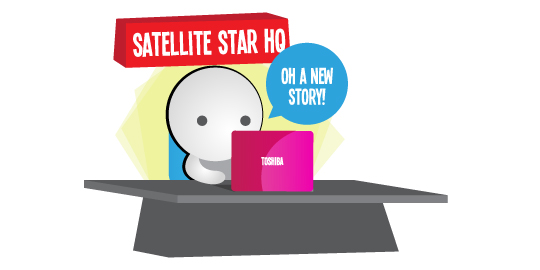 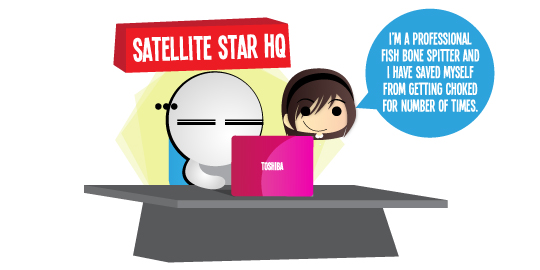 I think I need more talent to win this thing urgh. Faster share with me stories that you would like to tell as well! 😀 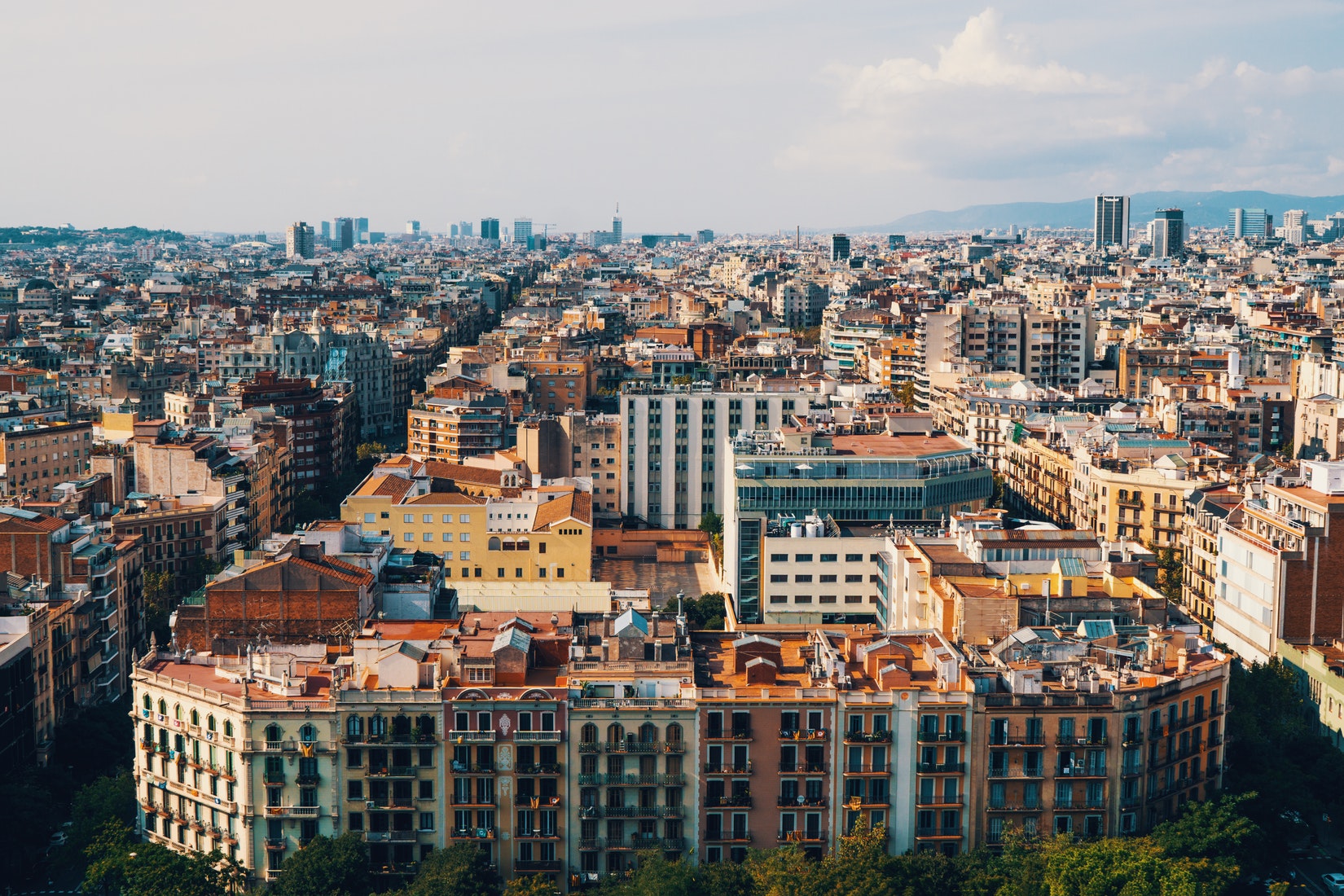 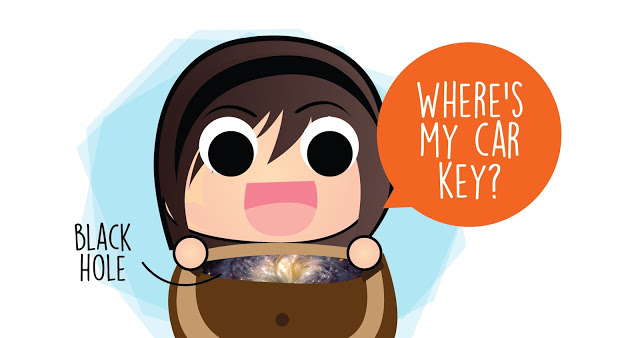 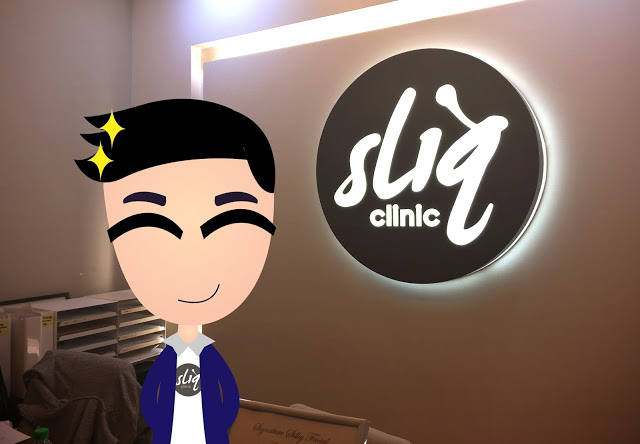 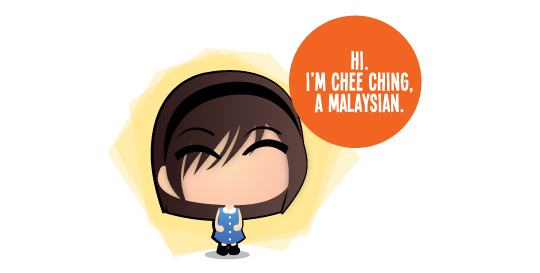 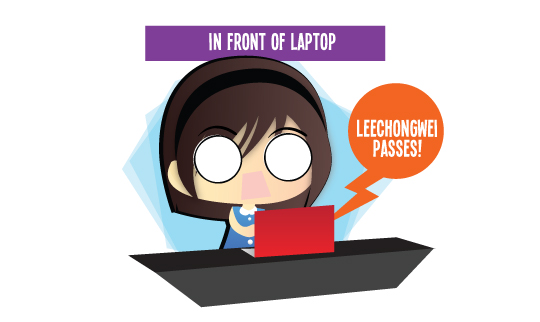 Next Post (n) Everyone Got Heart Attack Last Sunday