So, #bersih happened today. All in all, I believe all of us that are born in Malaysia love the country. What is there not to love about this country? The mixed races, the food, the unity, the language, the culture and we are also free from natural disasters.

But I’m disappointed on how this country is being handled. We have so much potential, and yet we are going backwards now. I’ve been keeping up with the news since yesterday, and although both sides are the wrong, I stand by #bersih. If we are allowed to use Dataran, then everything will be peaceful, just like all the other #bersih gathering in the different states and country.

Why do they make it so hard for us to demand for something so fair? The very morning I browsed through the mainstream newspaper, and never have I been so disgusted over their journalism ethics. So many things were censored, and some of the ugly side of the event yesterday were reported in a harsh way. To all the mainstream newspapers out there, shame on you. I will never serve such incompetent companies, even if I am forced to.

On a positive note, I believe we all love Malaysia as a country. 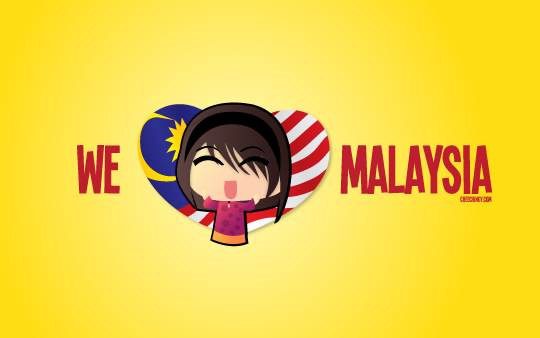 Full version here.
So register to vote if you have not, and exercise your vote in the next election.

Make it count. I really urge you to do it. Go now go go go! 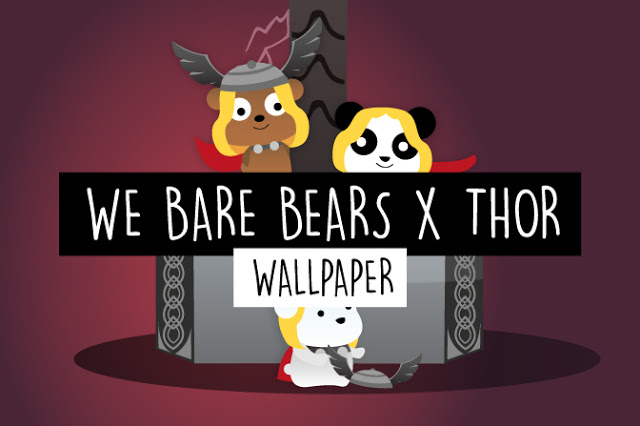 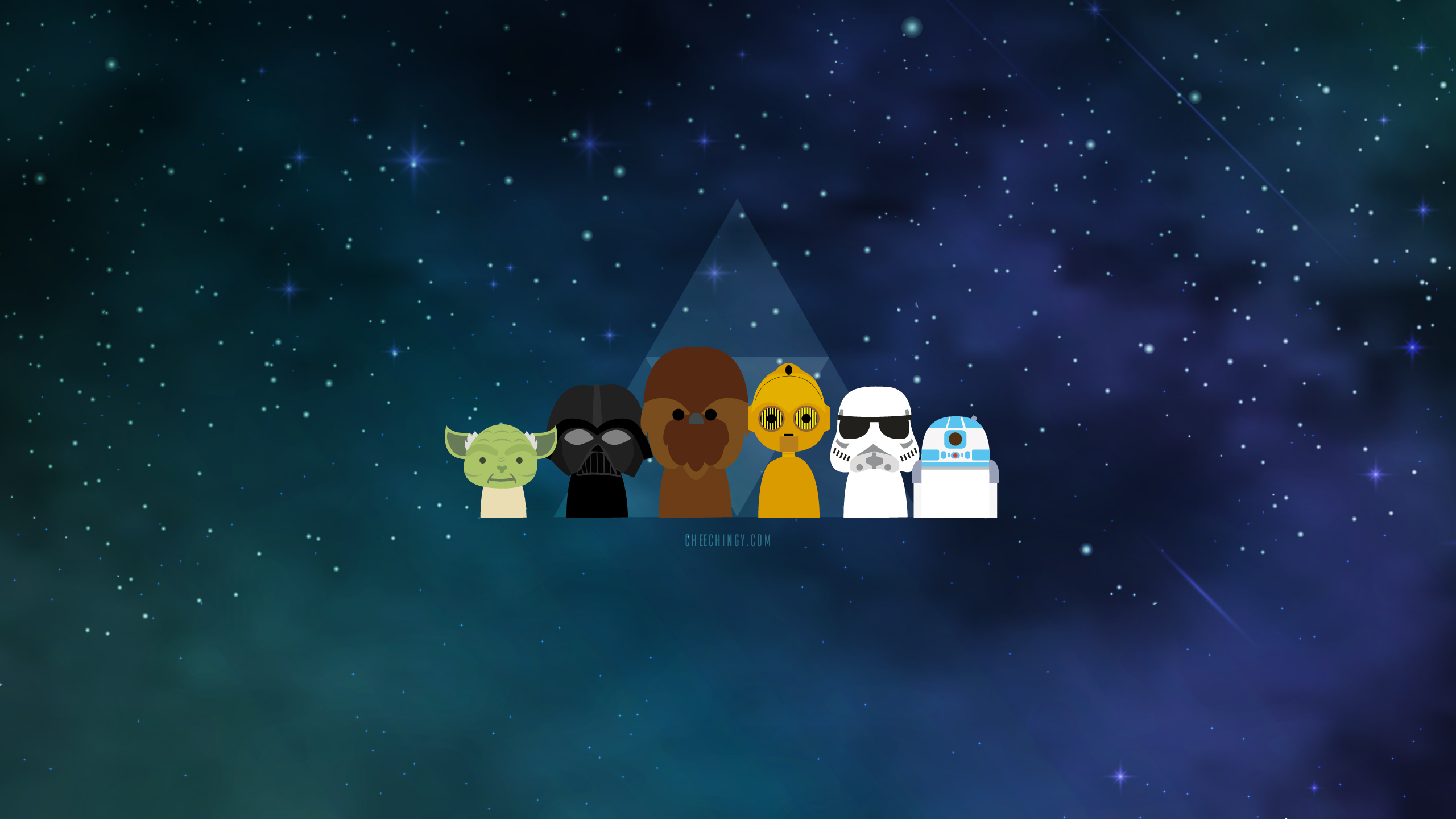 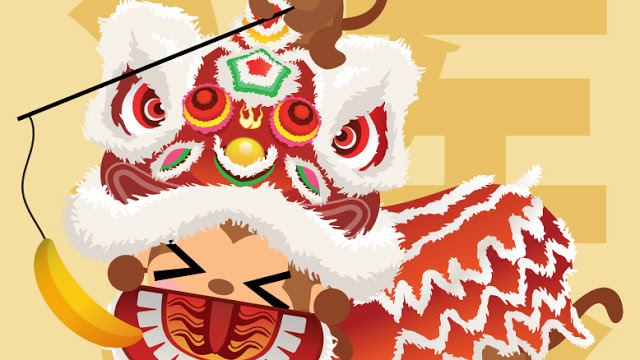 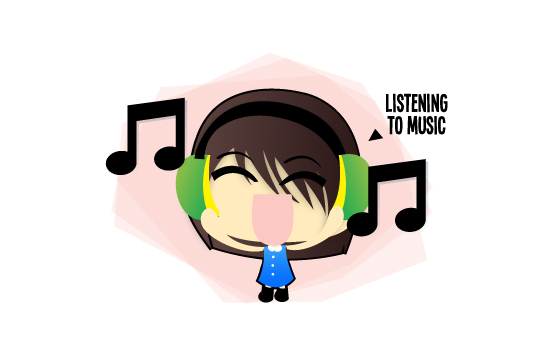 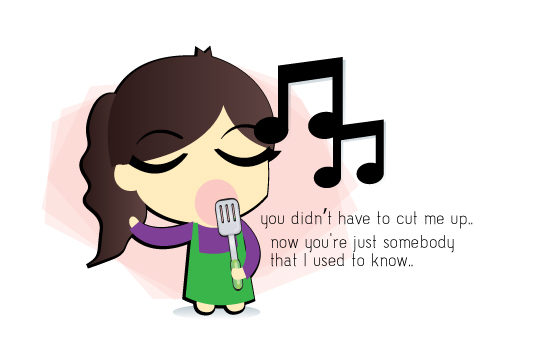